Crowds of spectators streamed to New Smyrna Beach over the weekend for a close up view and some pictures with the navigational marker that some described as “the size of a truck,” news outlets reported.

The beacon came from South Carolina and has been displaced since 2017, said Petty Officer 2nd Class Ryan Dickinson, spokesman for the U.S. Coast Guard Sector Jacksonville.

“This one was from Sector Charleston,” Dickinson told The Daytona Beach News-Journal. “We’re going to try to get it back up there.” Charleston is more than 300 miles (483 kilometers) north of New Smyrna Beach.

The Coast Guard plans to bring in a crane sometime this week to remove the buoy. Officials told news outlets the move will depend on several factors, including the weather.

The buoy is painted bright red with the number eight painted in white on multiple sides.
Buoys are usually chained to a large piece of concrete that sits on the ocean floor. It’s unclear how the beacon got loose. 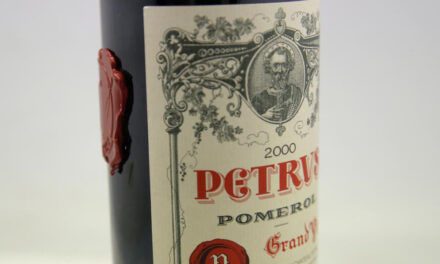 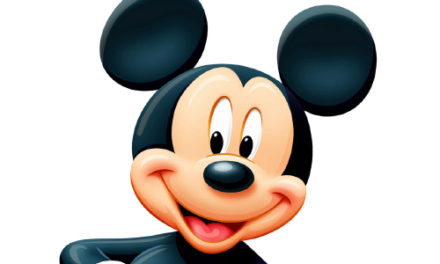