About 50 years ago, If you wanted the newest, most ornate and stylish furniture to come off a production line, at least some part of the coordinated suite you bought was made of plastic. Since the mid-60s manufacturers had been looking for an alternative to wood to make stronger, more stylish pieces that would attract buyers. They thought they had found it. 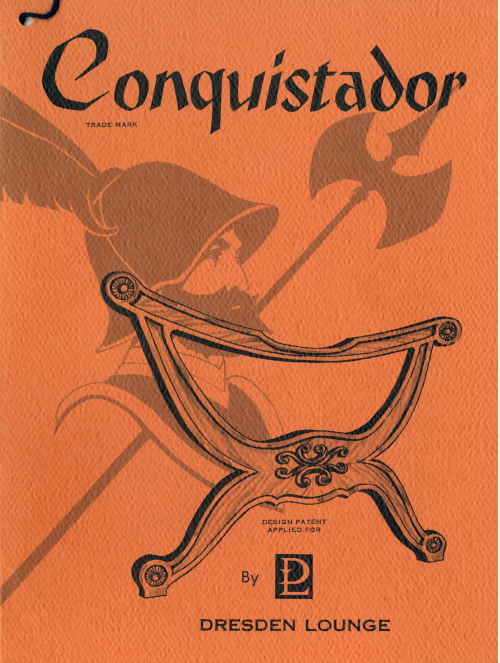 An award-winning chair made in Catawba County. The arm was wholly crafted from plastic. The honor was bestowed by the plastic industry. Image courtesy of Ed Harmon.

It was the seventies. The old craftsmanship was at odds and sometimes giving way to technology. People searched for strategies to reinvent the world. Newer styles of furniture like Spanish and Mediterranean required more carving than some factories could handle economically, so they investigated ways to mold what they needed instead. Since little plastic pellets could be heated up and extruded into whatever shape they needed, it looked as though science provided an answer.

Would the public accept this new style of furniture? That’s what the market is for, putting forth a sample and see how it sells. First, plastic was used in sections, a substitute for the most intricately carved pieces. Many never noticed and bought based on look, like they always did. Some may have figured out the new raw material but since it was lighter, the use of plastic had its advantages.

There were some problems, though. Stains did not take to the plastic surface like it did for wood, which soaked in the colors. Plastic pieces had to be treated before heading to the finishing room. But other than that, plastic was hailed as a savior to the furniture business.

Some companies bought parts made of the chemically-based substance, other started their own plants to extrude whatever they needed. One company in Lincolnton went all in. The owner believed in the new way, touting one aspect he thought was the ultimate advantage. With a wooden two-by-four, he would pound a table he made with plastic, demonstrating which would break first. It wasn’t the plastic table. 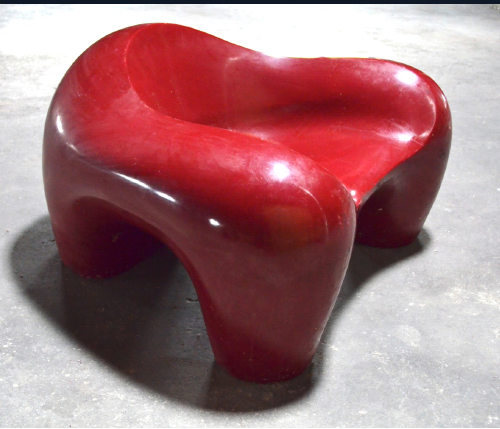 A plastic chair. The concept remains even after the buying public (in large part) moved on.

Some manufacturers even went so far as to invest in the idea of plastic houses, which never caught on. They saw the petro-chemical as the answer to a housing shortage of the era. But as the seventies progressed, a move back to Mother Nature spelled the end for plastic as the new substance-of-choice for furniture. Wood renewed itself for its classic look and feel. Over time, furniture makers have gone all over the spectrum looking for new materials to make the same old stuff that we all need and use: bedroom, dining room, living room suites.

That is not to say that there is no plastic in any furniture piece ever built since the early 1970s. In small ways, plastic lingers, but not as a primary component and not heralded as it once was.

The wave was not an easy one for the furniture industry. Manufacturers looked for what would capture the public’s fancy. Never knowing what would create a trend, they went fishing. If plastic sold furniture in big numbers then, we would all be sitting in plastic chairs now, exclusively. The furniture business was the same as any other business, like the music industry or films and television. Picking the next fad is tricky. You never know which way public buying habits will go. 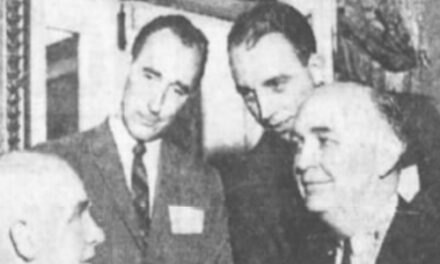 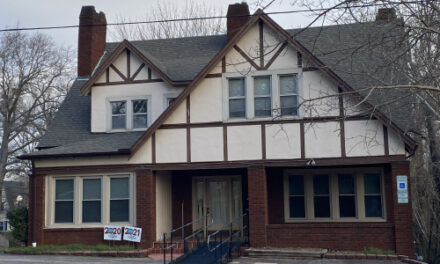 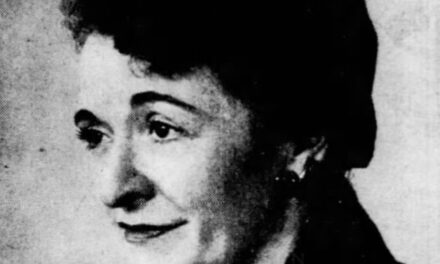 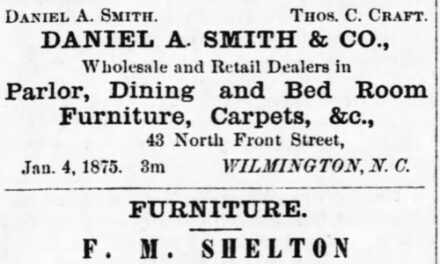