The drama Ben Is Back, if nothing else, provides actress Julia Roberts with some of her best work in at least a decade. In her role as the mother of a son ensconced in a battle with illicit substances she capably articulates the various stages that a parent dealing with this sort of thing might go through in a very realistic manner. As a parent, she’s angry at her son’s inability to get his act together but she also never wavers in her love and support, much to the consternation of the rest of her family.  It’s a blistering performance that surprised me in that I can’t recall Roberts coming across that vibrantly in quite a while.

The Ben of the film’s title is portrayed by Lucas Hedges. The actor, coming up fast and furious on the heels of his searing performance in the recent gay conversion-therapy drama, Boy Erased, seems to be the go-to guy for this sort of thing. However, the latter film, no matter how well performed, can’t match the drama on display in Ben Is Back. This is a film that I was quite prepared to dismiss but instead found myself engaged in at every turn.

Hedges and Roberts may turn in great performances but it’s the film’s directness and craftsmanship that pushes it over the finish line. As such it rarely hits a false note.

Photo: Roberts & Hedges in Ben Is Back

The events in Ben Is Back transpire around the Christmas holiday. Returning home after an evening spent prepping the annual Christmas pageant, Holly (Roberts) with her daughter Ivy (Kathryn Newton) in tow, find the estranged Ben (Hedges) wandering around in the family driveway. Holly’s current husband and Ben’s stepdad (Courtney B. Vance) makes it clear that he’s done with his stepson’s antics when alerted by Ivy that ‘Ben is back.’ Holly pleads his case and they agree to give him one more try.

For a while it all goes well enough. Ben makes what appears to be an honest attempt at getting clean, attending AA meetings regularly and such. It isn’t long until the seams begin to show. When the family dog turns up missing Ben realizes that it may be someone with a score to settle who is responsible. This leads to the third act of the film wherein Holly realizes how little she actually knows about her son’s other life.

The film is directed by star Lucas Hedges’ father, Peter, and the elder Hedges does a great job with this material. We’ve seen films about alcohol abuse that hit all the right notes in the past but rarely have I seen one handling the subject of drug abuse in such a realistic fashion as what’s on display here. It’s a job that deserves to be commended

Director Barry Jenkins’ much anticipated follow up to his 2016 Oscar darling, Moonlight, really took me by surprise I must say and that’s definitely a good thing.

Loyal readers of this column will likely recall that I was more than a bit lukewarm on Jenkins’ earlier film. I felt that it lacking from a storytelling standpoint and was more interested in evoking a certain feeling as opposed to relating a compelling tale. There were good moments contained therein but it just never came together for me and never really clicked. To say I was not anticipating Jenkins’ next endeavor is an understatement.

It’s a real pleasure when one’s expectations going into a film are completely upended. That was the case with If Beale Street Could Talk, a compelling and beautifully crafted tale of life lived under the harshest of circumstances. Here we have two people deeply in love who find themselves having to find a way to make that love work when societal problems rear their head in the form of a wrongful incarceration. The couple’s devotion to each other forms the bond of the film and Jenkins manages to get the balance just right between evoking a certain emotion and articulating a compelling narrative.

If Beale Street Could Talk is based on a 1974 novel by James Baldwin. It’s very telling that the events depicted in the novel are as timely today as they were when the novel was first published.

The film is related from the viewpoint of the nineteen-year old female protagonist, Tish, wonderfully portrayed by newcomer Kiki Layne. Tish relates via voice over her love affair with her artist boyfriend, Alonzo (Stephan James) who is better known by his nickname, Fonny. Her feelings and emotions are illustrated through moments of their time together before tragedy struck when Fonny was sent to jail for a rape that he didn’t commit. Tish soon finds out after Fonny’s is sentenced that she is pregnant with their child, which only complicates the situation.

The film doesn’t merely focus on Tish and Fonny’s relationship but it also finds time to devote scenes to the couple’s extended family. Regina King in her portrayal of Tish’s loving and devoted mother is particularly moving and leaves an indelible impression.

Two other components of the film that linger long after the experience has come and gone are both James Laxton’s exquisite cinematography and Nicholas Brittel’s terrific music score. If Beale Street Could Talk would still be a compelling film without them but those elements elevate the film to near stratospheric heights at times. I was extremely satisfied to say the least. 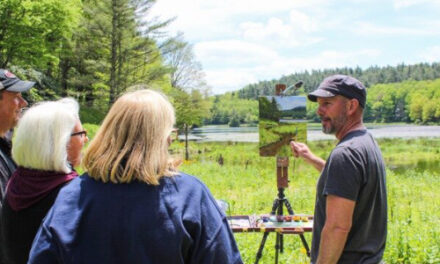 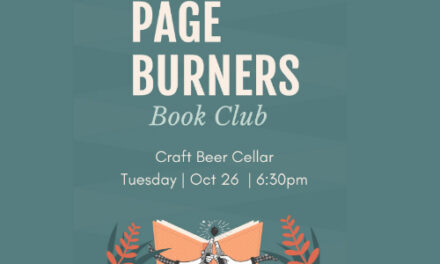 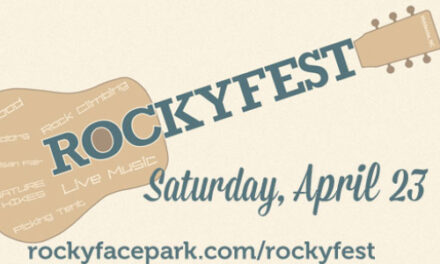