Baltimore, MD (AP) There was so much drinking at a frat party in Maryland that police say even the air tested positive for alcohol. Montgomery County Police wrote in charging documents that an officer who tested the air in the Bethesda home with a breathalyzer got a reading of .01. Because of that, officers had to test dozens of mostly underage partygoers outside.

The Nov. 14 party was first reported by WJLA-TV.

Police were called to the house for reports of a loud party.
Police say six men who lived at the house, all 20, were each charged with more than 100 counts of providing alcohol to minors.

Court documents show residents said most of the partygoers were students at American University in Washington. 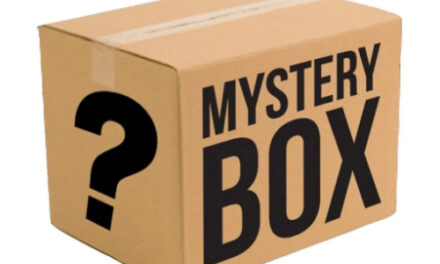