Pippa Passes, KY (AP) – An electric utility says a beaver had gnawed a tree that fell on a power line and caused an outage affecting roughly 1,000 customers in Kentucky.

Kentucky Power says in a statement that the customers’ electricity was out for roughly half an hour Thursday after the tree fell near Pippa Passes in Knott County. The company’s reliability manager, Mike Lasslo, says animals cause outages often but that snakes, birds and squirrels are more frequent culprits than beavers.

Kentucky Power says animal guards have been placed atop transformers and also behind fencing at some substations to protect equipment and limit outages, but that not much can be done to deter beavers.

Kentucky Power provides service to more than 160,000 customers in 20 of the state’s eastern counties. Its headquarters are in Ashland. 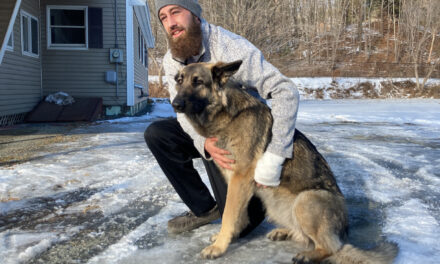 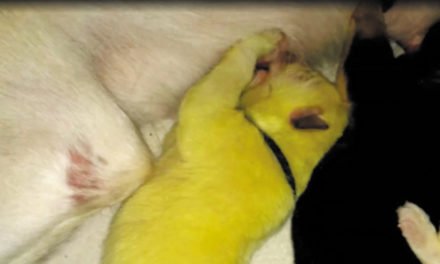