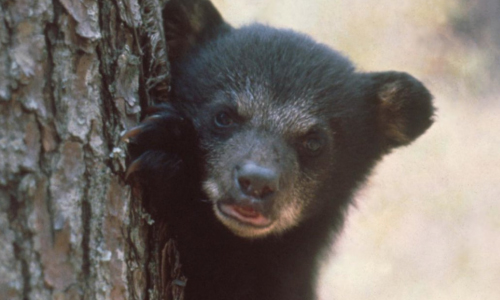 Video aired by CBS 2 shows the small bear strolling the aisles on Saturday at the Ralphs store in the Porter Ranch area of the San Fernando Valley.

After sniffing around inside, the bear eventually walked out the front doors.

The California Department of Fish and Wildlife found the 120-pound (54-kilogram) animal hiding under a trailer at a construction site behind a nearby Walmart.

The bear was tranquilized and released into the Angeles National Forest, the department said. 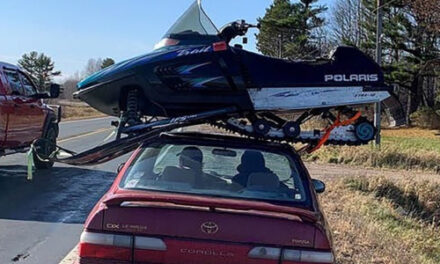