Hickory – On Saturday, January 11, at 2:00 p.m., authors Anne Raugh Keene and Willie Steele will give a presentation at Patrick Beaver Memorial Library exploring baseball in American history and culture. Come and hear stories of the players 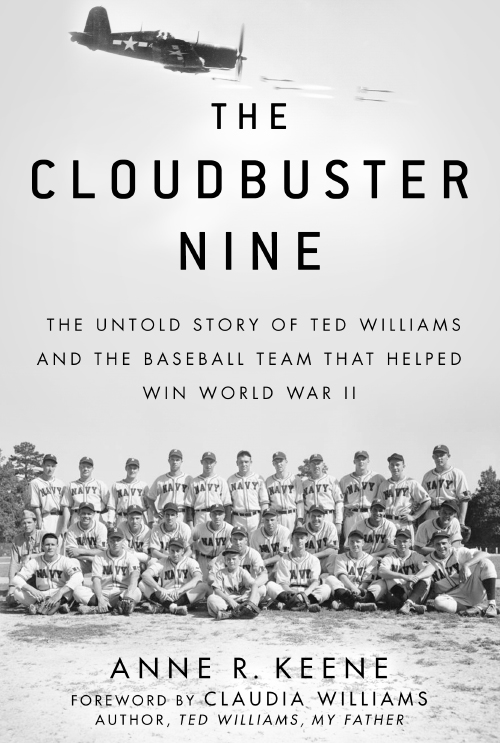 and writers that have made baseball America’s game.

Anne Raugh Keene, a Hickory native and author of The Cloudbuster Nine: The Untold Story of Ted Williams and the Baseball Team That Helped Win World War II, will discuss a little-known part of World War II history. Major league players Ted Williams, Johnny Pesky and Johnny Sain fielded a baseball team called the Cloudbuster Nine while in training at a Navy pilot school in Chapel Hill. The story also includes Keene’s father, who as the 9-year-old batboy for the team was able to meet and interact with his baseball heroes. Future presidents George H. W. Bush and Gerald Ford also attended this elite Navy training school.

Willie Steele is the author of Going the Distance: The Life and Works of W.P. Kinsella. The subject of Going the Distance, W.P. Kinsella, was the author of the book Shoeless Joe, which was the inspiration for the movie Field of Dreams. Kinsella was a controversial figure whose baseball-related writing impacted American culture. Going the Distance was published on the 30th anniversary of the release of Field of Dreams. Steele is a professor of English at Lipscomb University in Nashville, TN and co-editor of Nine: A Journal of Baseball History and Culture. He was given exclusive access to Kinsella’s papers and has conducted extensive research on Kinsella.

No registration is required for the Baseball in American History and Culture presentation. For more information, please call 828-304-0500. Patrick Beaver Memorial Library is located at 375 3rd Street NE on the SALT Block. All library programs are free and open to the public. 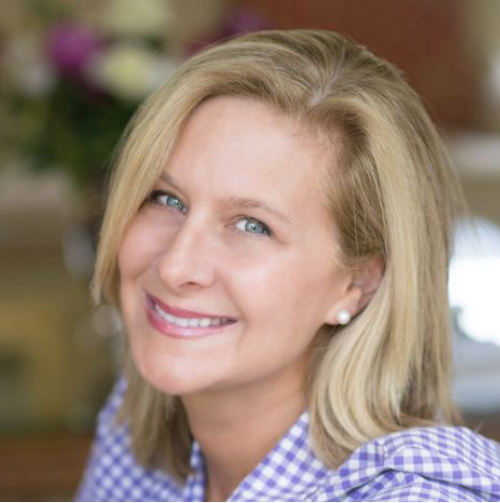 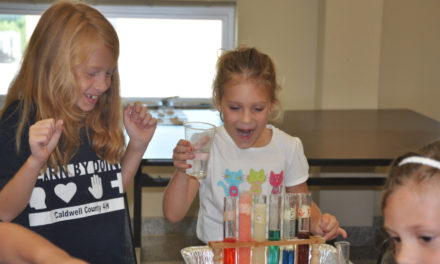 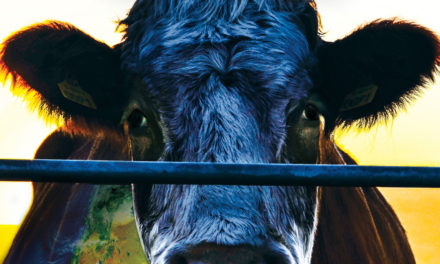 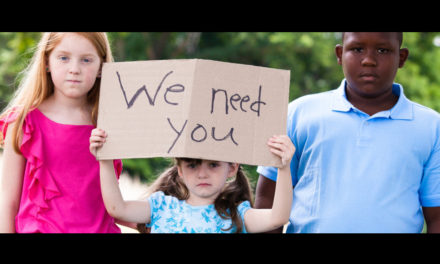 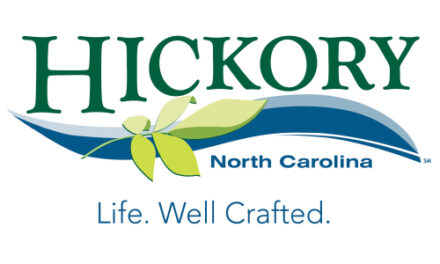