In case you missed it, the Major League Baseball season is half over. And it seemed like it just started. Of course, it just did due to COVID.

And the late start led to a shortened season of 60 games. As I write this, most of the teams have played 30 games.

As in all seasons, things start falling into place after a month or so. The top players in the National League MVP race are Fernando Tatis Jr., Mookie Betts, and Carl Yastrzemski’s grandson, Mike Yastrzemski. 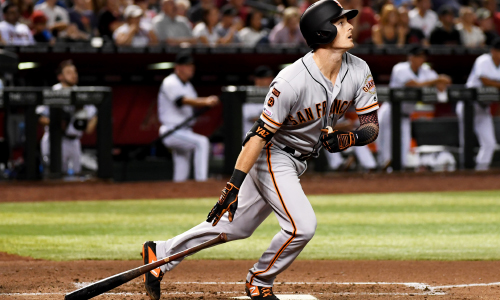 Betts was traded to the Los Angeles Dodgers during the offseason and subsequently signed the largest contract in baseball history. Thus far, he is earning his keep.

Yastrzemski languished in the Baltimore Orioles franchise for six years before the San Francisco Giants obtained him. The Giants gave the 29 year old a chance last season and now he is one of the best all-around players in the game.

Still, Tatis Jr. is my first-half NL MVP. This guy is so good that it almost time to state he is the best player in the game over Mike Trout. And the San Diego Padres shortstop is just 21 years old. 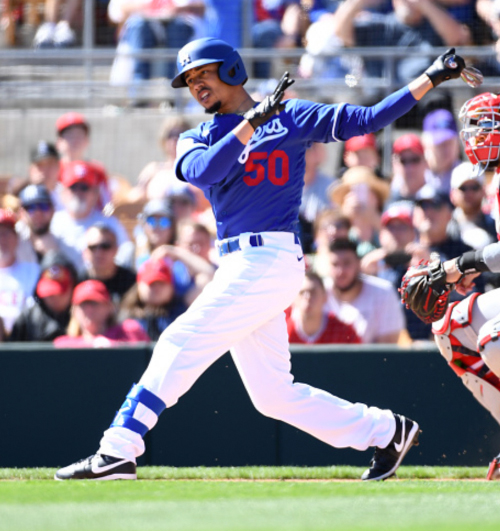 My MVP in the American League is also a surprise. Brandon Lowe has risen just about as fast as Tatis Jr.

The Tampa Bay standout was an All-Star and third in the AL Rookie of the Year balloting last year. He is getting better and better and can play just about any position on the diamond. Lowe is showing more power in 2020 and his batting average has not suffered.

The Dodgers, with Betts, are the best team in the NL. The biggest disappointment in the NL has been the Cincinnati Reds.

Cincinnati bulked up its starting pitching and its rotation has been among the majors’ best. But the offense has been awful, hitting a paltry .205. For years, the Reds could not pitch. They found some pitching but do not have the bats to contend. Go figure.

One of those Reds pitchers, Trevor Bauer, is my early choice for the NL Cy Young award. He leads the NL in strikeout percentage and batting average against, and is second in ERA-plus.

Shane Bieber of the Cleveland Indians is my AL Cy Young winner. His ERA is 1.11 this season. Bieber is striking out 43.3 percent of hitters this year. Gerrit Cole and Lucas Giolito were next in the AL at 31.7. He had six walks in six starts. He is easily the best starter in the majors this year.

The best team in the AL is easily the New York Yankees. Despite a rash of injuries, the Bronx Bombers are back. The biggest disappointment in the AL are the Boston Red Sox. It was not that long ago that they won a World Series. Those days are long gone.

Barring a rash of positive COVID screens, the playoffs will start in a month. Baseball is back. 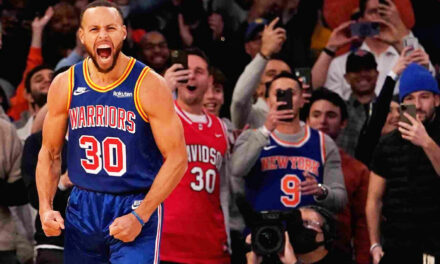