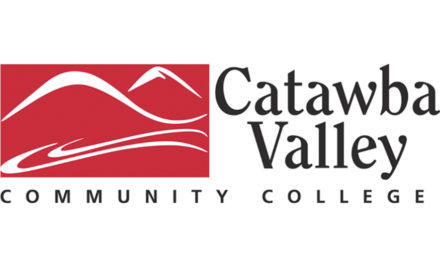 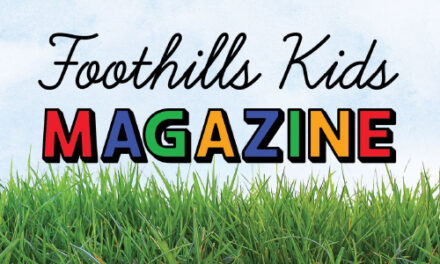 Learn All About Honey Bees At Patrick Beaver Library, Nov. 20