Millbrook, AL (AP) – The owners of an outdoor recreation destination in Alabama fear a days-old baby goat has been stolen from a free-ranging herd near a former movie set and tourist attraction.

Two newborn goats from the herd on Jackson Lake Island in Milbrook have disappeared since November, according to the owners.

The property has public access for fishing and camping, as well as the fictional town of Spectre, where scenes for the 2003 Tim Burton film “Big Fish” were shot, The Montgomery Advertiser reported. There are about 55 grown goats on the property and they sometimes sleep under the church on the set, the newspaper said.

One of the goats, Bambi, was taken in early November but was returned about a day later, said Lynn Bright, who owns the property and goats and is the former first lady of Montgomery.

Bambi died after being away from his mother, she added. Bluebell, who was born Friday, has since gone missing.

“We know who took Bambi,” Bright said. “We have addressed that with the young man’s family, and we are still considering taking legal action. We can’t be certain if Bluebell wasn’t carried off by an animal. But we had reports of a family passing her around before she went missing.”

The owners posted photos of Bluebell to Facebook on Monday calling for the public’s help in returning the animal and putting a stop to stealing the goats. Bright added that baby goats have gone missing from the property before.

“We love sharing our goats for everyone to enjoy,” the post said. “However, we can’t continue to let them roam free and play with everyone if this keeps happening. We love our babies too much, and we must keep them safe. We are now installing even more cameras on the island, and we hope this post helps.” 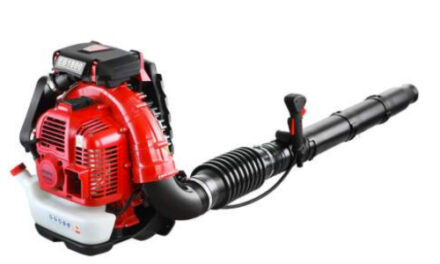