Seattle (AP) – The newest baby giraffe at a Seattle zoo has been outfitted with therapeutic shoes to help treat abnormalities in his rear legs.

The giraffe was born to his mom, Olivia, earlier this month last Thursday and had to have his legs radiographed after the zoo’s health team noticed his rear feet were not in normal alignment.

Woodland Park Zoo says casts were applied to his legs to help stabilize his limbs a day after his birth.

After the zoo consulted with colleagues at other zoos and sought medical literature, the zoo’s exhibit team crafted two-piece shoes made of high-density polyethylene and plywood.

Treatment is expected to last over several months for the still-unnamed calf weighing 170.5 pounds. 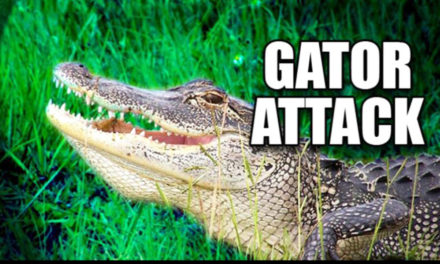 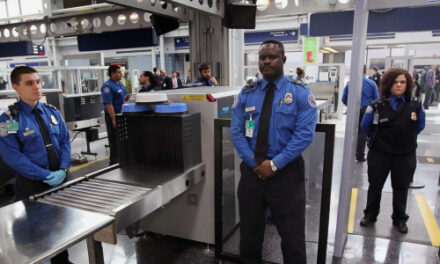