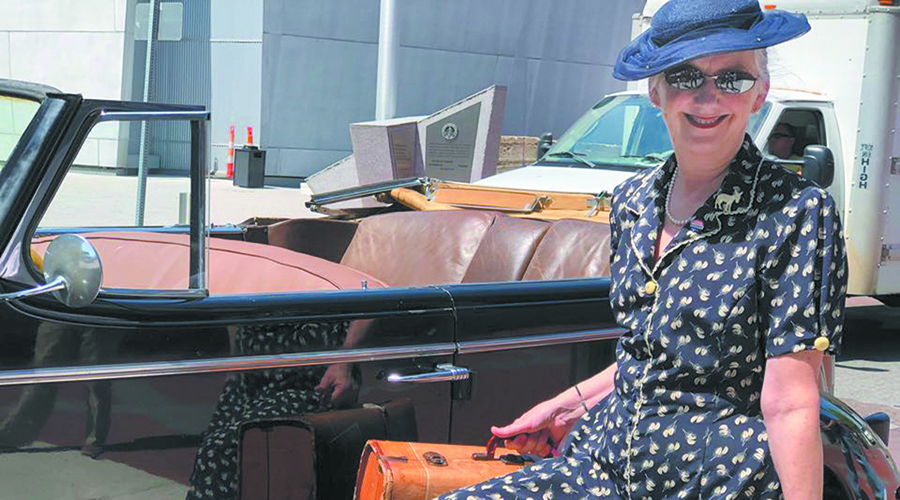 Hickory – Kathryn Smith, author of The Gatekeeper: Missy LeHand, FDR, and the Untold Story of the Partnership That Defined a Presidency, will present a Presidents Day Zoom talk for Hickory Public Library on Monday, February 15, 2021 at 6 p.m. Mrs. Smith, who lives in Anderson, S.C., will speak as Missy LeHand in period costume and take questions about her book at the end of the presentation.

FDR considered his savvy personal secretary Marguerite Alice LeHand one of the most vital and loyal members of his inner circle. He often remarked that Missy was “my conscience.” Missy worked with FDR for more than twenty years, starting with his first failed vice-presidential campaign in 1920, through his time as governor of New York, and for almost a decade in the White House. While hundreds of books have chronicled FDR’s four historic terms in office, Missy had literally been relegated to the footnotes of history until Smith’s book was published by Simon & Schuster.

“Far more than a secretary, Missy fulfilled the crucial duties of chief of staff long before the position was formally created and she was a persuasive voice in policy decisions and appointment recommendations,” Smith said. “It’s important to remember that she is the only woman in American history to serve as White House chief of staff! She was also FDR’s confidante, his support when he contracted polio, and his close friend.”

Smith is also the co-author, with Kelly Durham, of a series of Missy LeHand Mystery novels, and the author of Gertie: The Fabulous Life of Gertrude Sanford Legendre, Heiress, Explorer, Socialite, Spy.

This virtual program is free and open to the public but registration is required. Sign up online at www.hickorync.gov/library or call 828-304-0500. We will send an email reminder with login information for the Zoom meeting on the day of the event.
Kathryn Smith 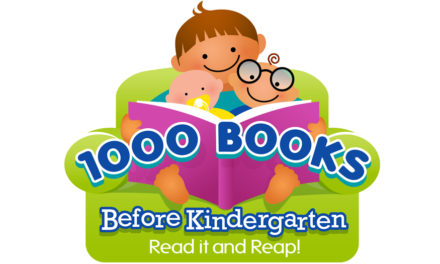 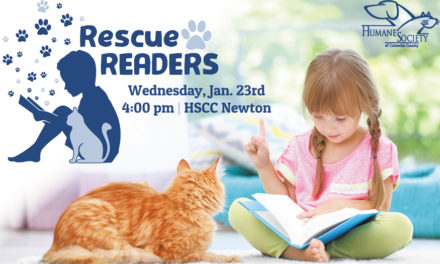 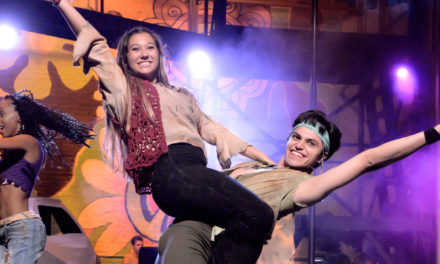 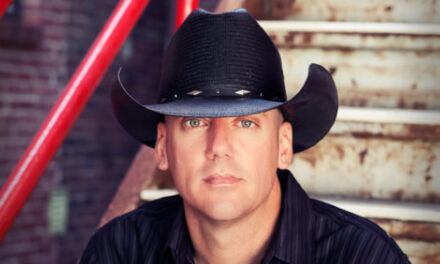