Hudson, NC – The Town of Hudson is holding auditions for its 22nd Dinner Theatre Production, the classic Musical Comedy, “The King and I,” on Monday and Tuesday, July 25th and 26th and August 1st and 2nd at 7:00 PM at the Hudson Uptown Building, (HUB), 145 Cedar Valley Road, Hudson NC 28638.

“The King and I” is the 5th collaboration between Richard Rodgers and Oscar Hammerstein.  Other shows for which they are known are: “Oklahoma,” “Carousel,” “Cinderella,” “South Pacific” and “The Sound of Music.”  “The King and I” tells the story of British schoolteacher, Anna Leonowens, and the King of Siam.

The show is based on actual events and is set in the early 1860s.  The King is trying to westernize his country for business and social purposes and he brings in the British teacher to educate his many children about Western culture.

There are many well-known songs in the play, among them, “I Whistle a Happy Tune,” “Hello, Young Lovers,” “Getting to Know You” and “Shall We Dance?”  Please wear comfortable clothing to auditions, to go through some movement.  Having a prepared song is encouraged but is not mandatory.  An accompanist will be provided.  There will be cold readings from the script.

Roles are available for males and females, ages 8 through elderly adults.  In addition to speaking roles, there are parts for an ensemble, the king’s wives and children, courtiers, dancers, etc.  The performance dates are: October 20th, 21st, 22nd, 27th, 28th and 29th.  For further information, call Director Keith Smith at the Town of Hudson, 728-8272. 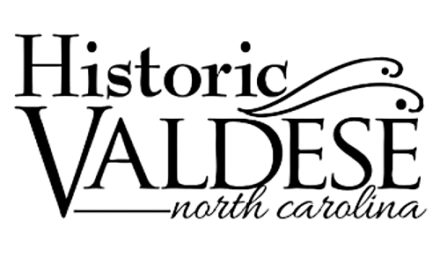 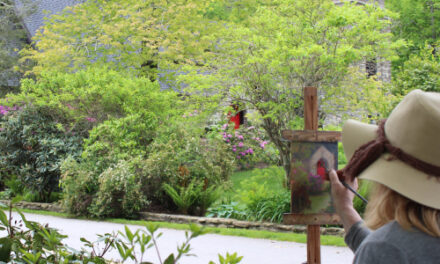 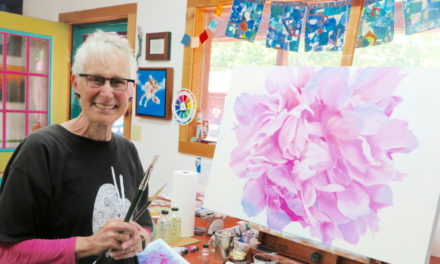 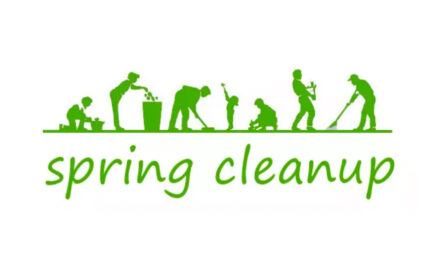