Lenoir, NC – Auditions for the first show of the Foothills Performing Arts 2018/19 season are Tuesday and Wednesday, July 24 and 25, at 7pm on the stage at the JE Broyhill Civic

Performances are September 6 – 8 at the Broyhill. This play is directed by Liz Bokhoven.

There are roles available for five men three women (all ages 18+).

Description of Drinking Habits: Accusations, mistaken identities, and romances run wild in this traditional, laugh-out-loud farce. Two nuns at the Sisters of Perpetual Sewing have been secretly making wine to keep the convent’s doors open, but Paul and Sally, reporters and former fiancees, are hot on their trail. They go undercover as a nun and a priest, but their presence, combined with the addition of a new nun, spurs paranoia throughout the convent that spies have been sent from Rome to shut them down. Wine and secrets are inevitably spilled as everyone tries to preserve the convent and reconnect with lost loves.

Drinking Habits is licensed in cooperation with Playscripts, Inc. It is rated PG. 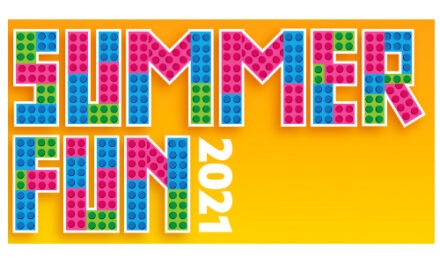 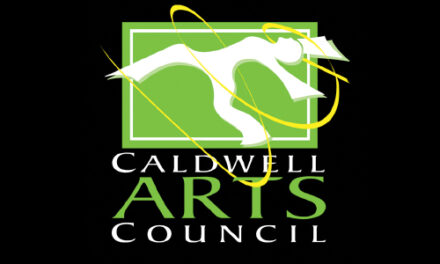 Artists In 7 Counties Invited To Participate In Art Competition