Audiences Love Ripcord At HCT, See It This Weekend

Hickory – Opening weekend audiences are raving over RIPCORD at the Hickory Community Theatre. The outrageous, and heartwarming comedy has three performances this weekend, Friday and Saturday (April 1 & 2) at 7:30pm and Sunday (April 3). 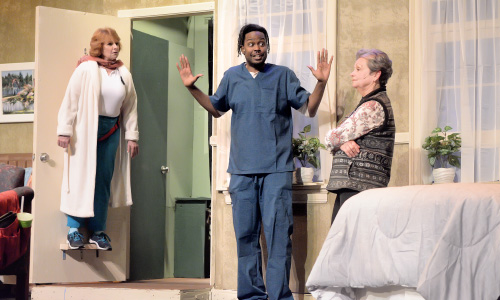 Deb G. says, “Excellent casting and engaging story! Brought me to tears AND had me rolling with laughter!” Scottie M. said, “Absolutely amazing cast in this show. Everyone shines in this production!!” and Beverly A. remarked “Hilarious!! What a fun show and an amazing set. Must see!”

The play begins with the classic premise that made Neil Simon’s THE ODD COUPLE an eternal classic: put two people of opposing temperaments in the same living quarters and watch them squirm, fight and practically kill each other. In this case, the combatants are two widows, Abby Binder and Marilyn Dunn, sharing close quarters in the Bristol Place assisted living facility.

Due to the continued risk of Covid-19 in Catawba County, and in accordance with the latest guidance from the CDC, the Hickory Community encourages patrons to wear a mask or other face covering while inside the building. RIPCORD is rated PG-13 for strong adult language.

The Hickory Community’s 73rd season is sponsored by Paramount Automotive and Sunbelt Xpress. HCT is a funded affiliate of the United Arts Council of Catawba County. RIPCORD is produced by The Guild at Hickory Community Theatre.

PHOTO (L-R): Dorothy Collier Best, Donovan Harper and Connie Bools in RIPCORD, the hilarious comedy that continues its hit run this weekend, April 1-3 in the Jeffers Theatre at the Hickory Community Theatre. For tickets and information visit hickorytheatre.org or call 828-328-2283. Photo by Ken Burns Photography.

Apply Now For Next Furniture Academy At CVCC, Begins 10/8 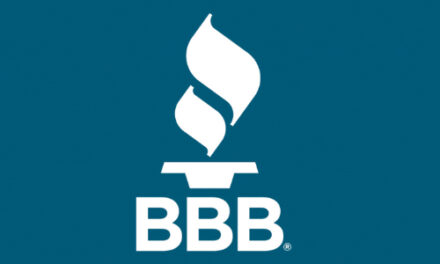 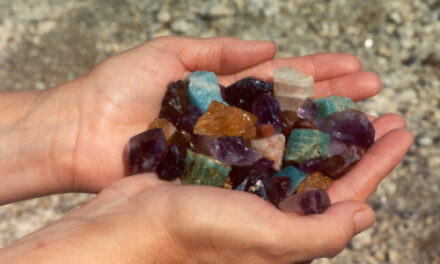 Run For The Dogs Trail Race Set For Nov. 6 At Rocky Face Park