Hickory – The smash hit Christmas delight, Elf, the Musical, brought audiences to their feet during its opening performances at the Hickory Community Theatre this past weekend. The charming, tuneful extravaganza returns this weekend in the Jeffers Theatre.

Elf, the Musical is the story of Buddy the elf, who learns he’s actually a human named William Hobbs, a young orphan child, who mistakenly crawled into Santa Claus’ bag of gifts on Christmas Eve and was transported back to the North Pole. After discovering the baby, Santa and his elves chose to raise the child as an elf. Years later, when Buddy finds out the truth he heads off to New York City in search of his father, Walter Hobbs. Faced with the harsh reality that Walter is on the naughty list and his half-brother, Michael, doesn’t even believe in Santa, Buddy is determined to win over his birth family and help New York City remember the true meaning of Christmas.

The stage show is based on the extremely popular New Line Cinema film, with a score by Matthew Sklar and Chad Beguelin. The book is adapted by Bob Martin and Thomas Meehan from the 2003 film. The musical ran on Broadway in the Christmas seasons of 2010-11 and 2012–13, and also toured the U.S. in 2012.

Photo:  Kat Reese is Jovie and Juan Holguin is Buddy the Elf in Elf, the Musical, onstage for Christmas at the Hickory Community Theatre, Dec 7th through 17th. For tickets and information call 828-328-2283 or go to hickorytheatre.org. Photo by Ken Burns. 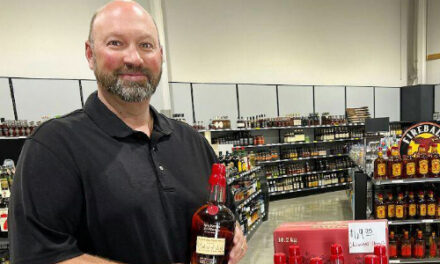 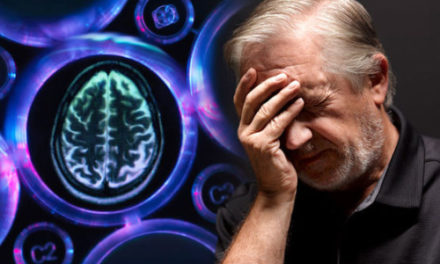 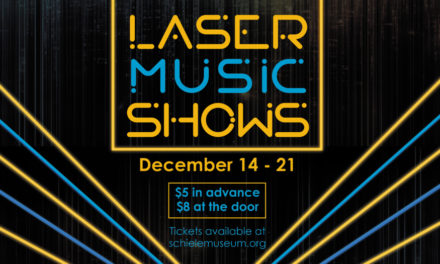 Laser Music Shows At The Schiele Museum Through 12/21 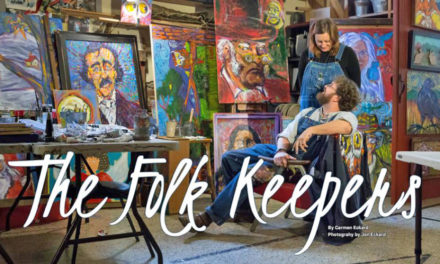