Williamstown, KY (AP) Two billboard companies have refused to display an advertisement by an atheist group to protest the Ark Encounter amusement park in Kentucky.

Tri-State Freethinkers president Jim Helton tells news outlets the group recently raised $10,000 for a billboard. The proposed design depicts Noah’s Ark with people drowning around it and the words, “Genocide and Incest Park: Celebrating 2,000 years of myths.” The advertisement has been turned down by billboard companies Lamar and Event Advertising and Promotions LLC. Helton says the group is considering erecting the billboard outside of Kentucky, if it can find a taker.

The Ark Encounter, a 510-foot wooden ship as described in the Old Testament, is under construction. It’s a product of Answers in Genesis, which also owns the Creation Museum. In March, Answers in Genesis President Ken Ham called the billboard campaign an attack on Christianity. 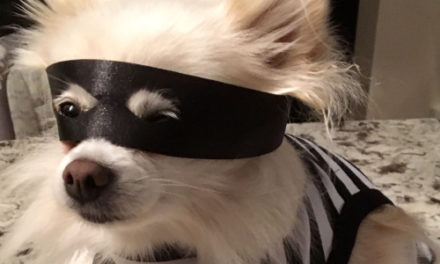 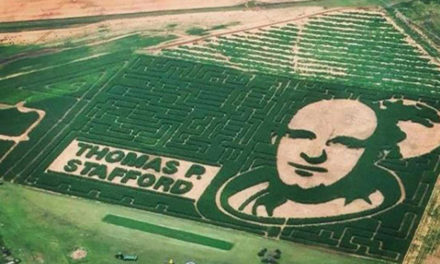 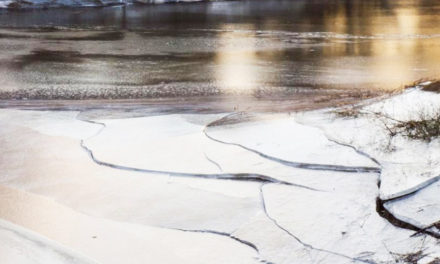