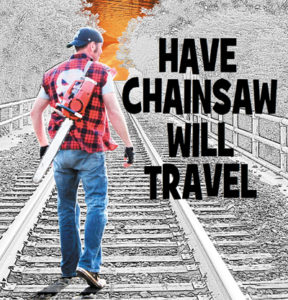 “Livin’ easy, lovin’ free, season ticket on a one way ride. Askin’ nothin’, leave me be; takin’ everythin’ in my stride. Don’t need reason, don’t need rhyme; ain’t nothin’ that I’d rather do!

Goin’ down, party time! My friends are gonna be there too… I’m on the highway to hell!

“There’s a lady who’s sure all that glitters is gold and she’s buying a stairway to heaven. When she gets there she knows, if the stores are all closed with a word she can get what she came for…

Ooh, ooh, and she’s buying a stairway to heaven.” Lyrics excerpted from Led Zeppelin’s “Stairway to Heaven” circa 1971.

So as we can plainly see the staircase was purchased 8 years before the highway was open to the general public. Many would choose the highway due to ease of access and faster transit. It’s easy to pass, wave at other travelers and swing into a rest stop or two along the way.

The stairway has handrails but… you gotta climb. Usually alone, because walking side-by-side is awkward and passing just seems rude. There’s an occasional landing to pause and try and catch your breath, but don’t linger too long — you could die there.

The highway is paved with good intentions, but when you reach the highway’s end you go out in a blaze of glory. Crashing through the guardrail and rapidly plummeting down… or you park, get out and walk. Either way, you’re guaranteed to reach the end.

‘If’ you make it to the top of the stairway you’ll probably consider turning back, or at least look back. Pondering over various missteps, missed steps and wondering why you climbed so fast towards the end. Then what… you jump? Hope for the best?

Sidestepping religious connotations, one could easily apply this symbolic observation to life in general. Not as much in living a good or evil lifestyle and one’s inevitable fate, but rather how we live the lives we have and play the cards we’ve been dealt. Refusing to play and opting to fold is an option, but it’s better to see what the game is first. There is a lot of room for living and dying between Go Fish and Texas Hold ’Em.

Well, that was a rather smooth transition from classic hard rock to card games, but it’s all the same. So let’s toss these 8-tracks and worn-out decks in the back and haul them to the landfill. Try and outrun life’s metaphors even thought they’re right behind us.

Don’t turn on the damn radio… we know where that can lead. Just sit back and enjoy the ride on the highway to…the landfill. Would that be like purgatory? you precariously ponder as you meander along, melding into a metaphorical, melancholy mindset.

Does the circle of life end at the landfill? Well no, because it’s a friggin’ circle, but still eventually everything goes to the landfill in one form or another. And here we are hauling away parts of our lives that are worn out or didn’t work out. Replaced or empty space, if only all life’s problems could be solved so easily… legally.

Hmmm the driver’s side front is out of balance… like life? Could take it to the shop afterwards but no… gotta swing by the store and pick up popcorn for movie night. Movie night, laundry night, game night, nookie night, how far are we from the end when all our nights are labeled and activities controlled by a calendar page? In between we work to afford to do every preplanned event. What happened to do whatever the f*** you want to time? Buried under a sea of needs and have-to. Each just another step to climb and that highway’s a callin’.

There has got to be a middle ground that doesn’t lead to a mid-life crisis or illegal dumping. Widen the stairway; make the stairs out of asphalt? Put stairs on the highway… speed bumps? Fold? No…never give up!

Get off your case or pull to the curb. Blaze a new trail or follow another’s path. Take a ladder in case you wanna go up. It’ll be harder but likely you’ll be happier.

I welcome almost all questions, comments via FOCUS, or email me at wanderingchainsaw@gmail.com. Hope to hear from ya, until then try and stay focused! See ya. 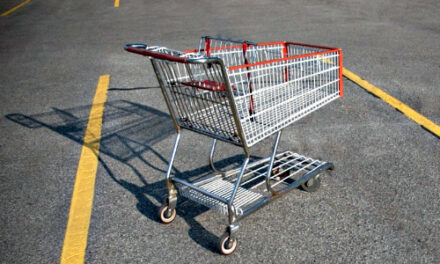 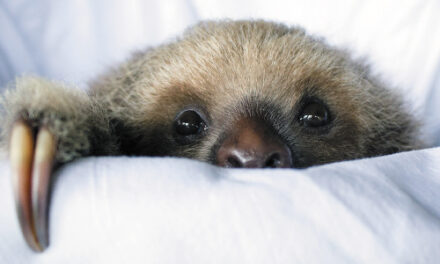 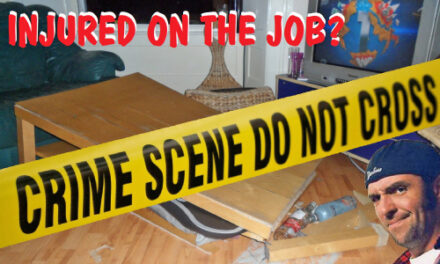