Hickory – The United Arts Council of Catawba County will present Bob Sinclair and The Big Deals at the Drendel Auditorium on the SALT Block for a CD release party on Sunday afternoon, January 28, 2018, from 3 to 5 pm.  A portion of the ticket sales from the event will be donated to the United Arts Council!

Sinclair first came into the national spotlight as a Merlefest Emerging Artist and is a three-time award recipient of the Regional Artist Project grant for songwriting and performance.  With music that is described as “Original, Front Porch Swing Music Played By Happy People!” Sinclair’s new CD, From Nothing At All, was funded in part by the United Arts Council and was produced by Aaron Ramsey of Black Crow Studios in Morganton, NC.

Sinclair’s new CD has received national airplay from AAA radio stations and has been distributed by Barrett Mountain Music to international outlets.   In addition to Sinclair on guitar and vocals, the Big Deals include Molly Barrett – a superb fiddler and vocalist who has become an integral part of the signature sound of this group; Tim Gallagher – a powerful and expressive mandolin/fiddle player; and Jim Clark, a favorite on the Americana music scene and one of the most in-demand jazz bassists in the region.  This highly-regarding band just finished a successful western states tour and this is the first ticketed event in the area since the CD’s release!

Doors open at 2 pm.  The SALT Block is located on Third Avenue NE in Hickory, NC.  Tickets are $15 at the door and a portion of the ticket sales will be donated to the United Arts Council!

Beverages will be offered at the event by Olde Hickory Brewery!

Other upcoming performances by this artist in Asheville, Tyron, Morganton, Johnson City and Taylorsville.

Bob Sinclair and The Big Deals 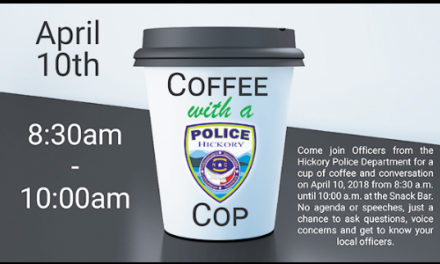 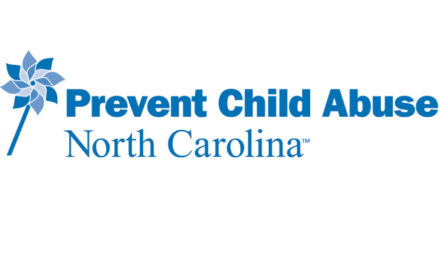 Pinwheels For Prevention Is Wed., April 4, At Zahra’s Playground