The NFL season starts this weekend as is the Carolina Panthers quest to win over five games. Yes, the Panthers have won just five games each of the past two years.

It was thought that the rebuild was over last season but Carolina was a massive disappointment last year. With talented playmakers Christian McCaffrey and D.J. Moore, and a young and explosive defense, the Panthers should have been able to do much better than a 5-12 record. 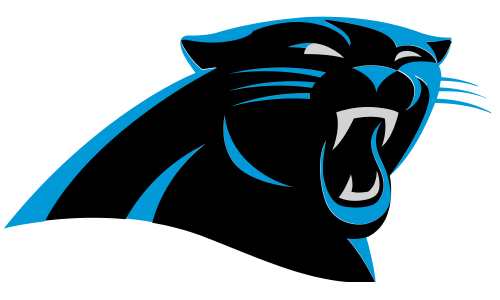 There were two major issues in 2021. Firstly, the injuries to McCaffrey continue to be a major issue. The star running back and playmaker of the offense has only played in a combined 10 games over the last two seasons. That’s not what Carolina expected when they rewarded him with a four-year, $64 million contract following the 2019 season. In other words, a great deal of the franchises money is tied up in a player who rarely sees the field.

Secondly, the quarterback play, or lack thereof, was another major reason the Panthers struggled last year. Sam Darnold and his fresh start clearly didn’t work out.

The trade for Baker Mayfield has potentially solved the quarterback issue and with McCaffrey slated for a healthy start to the season, expectations should be higher for the Panthers.

Question is, do the Panthers have enough to emerge as a surprise playoff hopeful in 2022? It may just come down to Mayfield. There is no denying the fact that he presents a major upgrade to what the Panthers have had under center for several years now.

Personally, I would rule out last season for Mayfield while he was with the Cleveland Browns. He battled through multiple injuries, including labrum tears seemingly all season in his left shoulder. He missed games for the first time in his career and saw his completion percentage, touchdowns, quarterback rating, sacks taken and interceptions all trend in the wrong directions.

Prior to an injury-riddled year, Mayfield looked like a promising young quarterback with a cannon for an arm that largely made good decisions In 2020, Mayfield threw for 26 touchdowns and a career-low eight interceptions. After what this franchise has put on the field in recent years, I would take those numbers. I genuinely believe that Mayfield can provide a level of stability and playmaking to this offense that the Panthers have genuinely been lacking.

They have skill-position players capable of making plays with the ball in their hands and have a fast, athletic young defense that can be disruptive. Do I think they’re going to the playoffs? I feel they have a longshot chance at it in the relatively weak NFL. I clearly see them winning more than five games. I think eight is reachable and if they somehow reach ten wins, a playoff berth may be there. 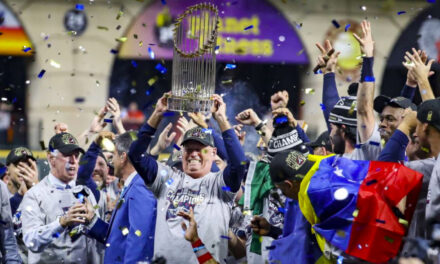 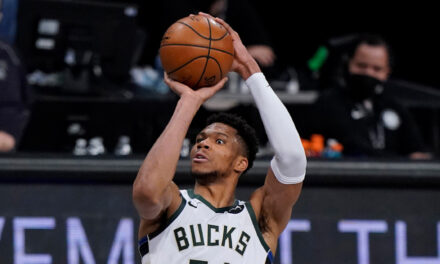