Home » Columnists » Sid On Sports » Are LeBron & The Cavs Peaking Just In Time? 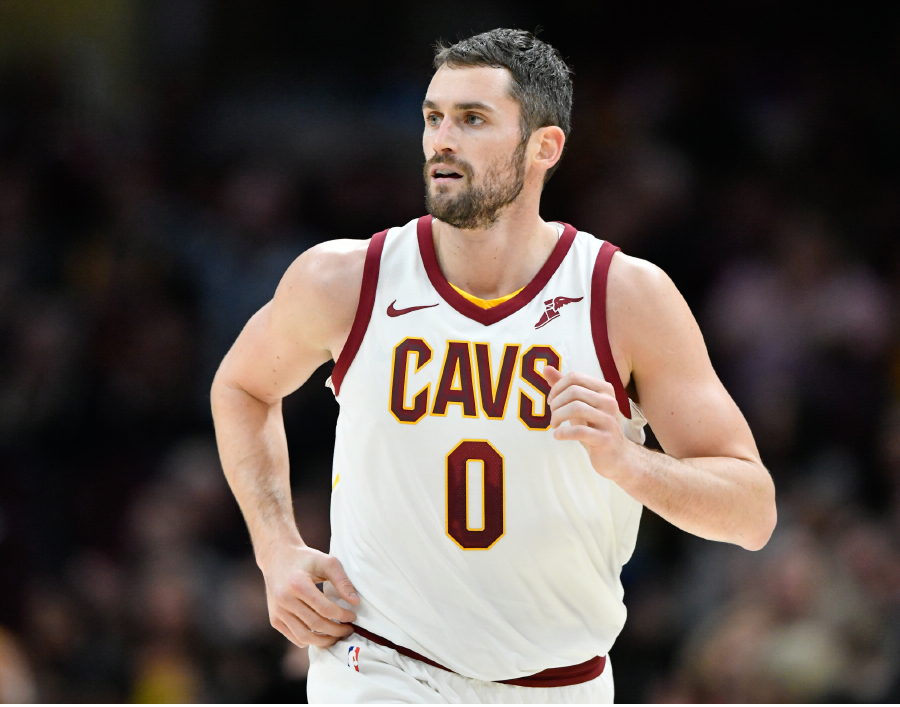 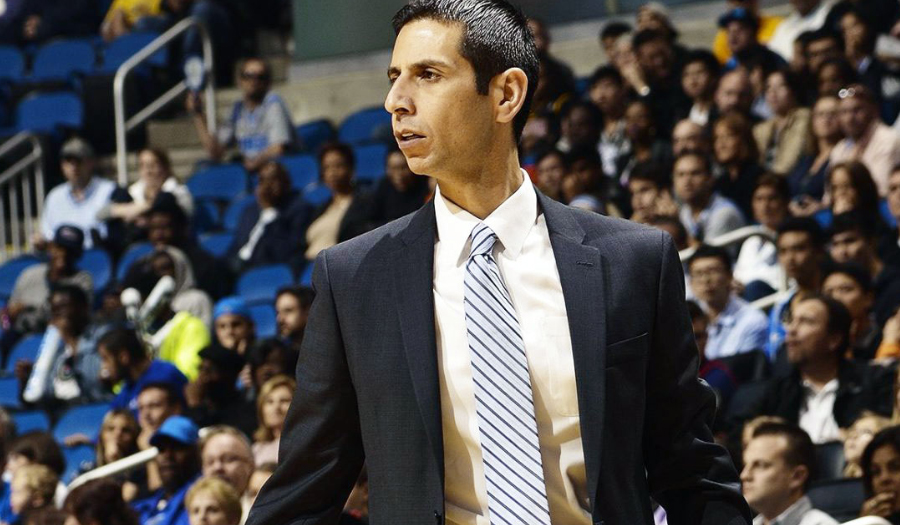