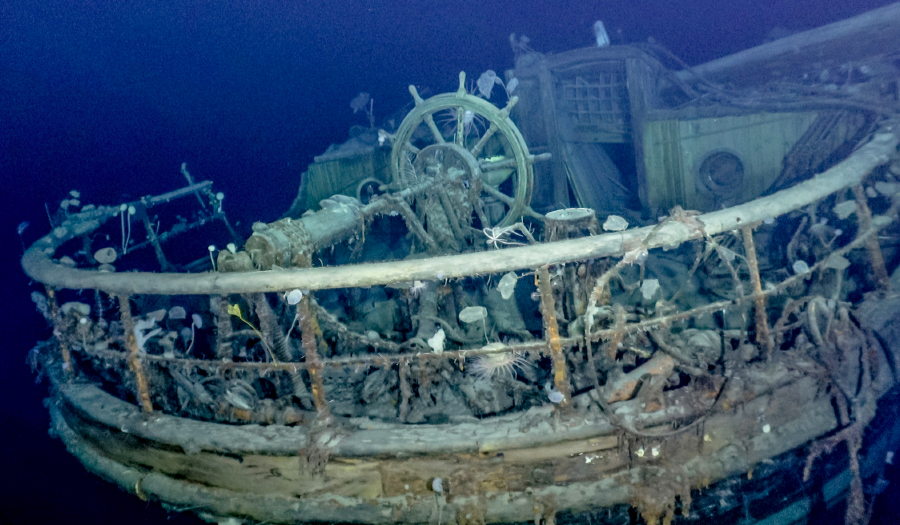 London (AP) – Scientists say they have found the sunken wreck of polar explorer Ernest Shackleton’s ship Endurance, more than a century after it was lost to the Antarctic ice.

The Falklands Maritime Heritage Trust says the vessel lies 3,000 meters (10,000 feet) below the surface of the Weddell Sea, about 6.4 kilometers (four miles) south of the location recorded in 1915 by its captain, Frank Worsley.

An expedition set off from South Africa last month to search for the ship, which was crushed by ice and sank in November 1915.

Mensun Bound, director of exploration for the Endurance22 expedition, said footage revealed the ship to be in remarkably good condition.

“This is by far the finest wooden shipwreck I have ever seen,” he said. “It is upright, well proud (clear) of the seabed, intact, and in a brilliant state of preservation. You can even see ‘Endurance’ arced across the stern, directly below the taffrail.”

Shackleton’s 1914-16 attempt to become the first person to cross Antarctica via the South Pole failed, he never set foot on the continent. But his successful bid to reach help at a remote South Atlantic whaling station and rescue his men is considered a heroic feat of endurance. All the men survived and were rescued many months later.

The expedition to find the ship comes 100 years after Shackleton’s death in 1922.

British historian and broadcaster Dan Snow, who accompanied the expedition, tweeted that Endurance was found on Saturday, “100 years to the day since Shackleton was buried.”

He said the wreck had been filmed, but wouldn’t be touched.

“Nothing was touched on the wreck,” he said. “Nothing retrieved. It was surveyed using the latest tools and its position confirmed. It is protected by the Antarctic Treaty. Nor did we wish to tamper with it.” 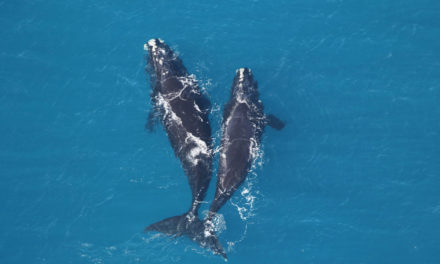 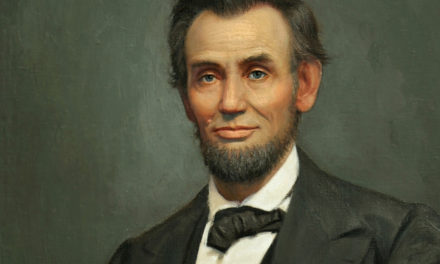