For the second year in a row the powers that be in the Marvel Comics Universe have opted to unleash one of their lesser efforts and, unfortunately, Ant Man and The Wasp falls squarely into that camp. Mind you, its nowhere near as painful a sit as last year’s­—blander than bland, so calculated it’s painful—entry, Spiderman: Homecoming. Still, make no mistake about it. No one is likely to place this second Ant Man adventure in a top ten Marvel list in terms of quality. There are some amusing moments bandied about here and there but the good stuff is spread dangerously thin and dull stretches outnumber the inspired moments by a disproportionate amount. And, of course, there are the attempts at humor that are so desperate you can almost hear the figurative grinding of the screenwriting team’s wheels at work. This is a sequel that gets the job done and hits the high notes that Marvel fans will expect. Just don’t expect much more than that.

The film begins with a sequence that is getting to be as tiresome as numerous other aspects in the Marvel series of films. Namely, having two notable actors digitally altered so as to make them look like a facsimile of their younger selves. In this case, it’s Michelle Pfeiffer and Michael Douglas, the latter, of course, returning as Dr. Hank Pym, the inventor of the suit that reduces Scott Lang (Paul Rudd) to miniscule size and allowing him to battle evil forces as the title character.

Hank pines for his wife (Pfeiffer) who years ago reduced herself in size, to a point from which there was no return. Hank is obsessed with finding a way to bring her back and enlists Scott to assist him. Trouble is that Scott is on house arrest for assisting Captain America in an illegal act which doesn’t make this or any task an easy one to pull off.

Along the way, there’s tons of boring dialogue that also manages to give the word quantum a good workout but at least Michael Pena returns from the first film to liven things up every now and then. Pena and Rudd get to have one memorable scene together that turns out to be the film’s greatest takeaway. Walter Goggins also turns up as the baddie but he’s as bland as the worst villain you’re likely to find in any of the Marvel franchise films in case you were wondering.

As usual, some of the film’s best moments involve Scott/Ant Man shrinking and/or growing into gigantic proportions. The effects are surprisingly not as cartoonish as usual and actually manage to look believable for a change, a rarity for a Marvel entry. Perhaps this will be enough to satiate the audience appetite for this sort of thing. I, however, was hoping for a little bit more than the meager thrills that Ant Man has to offer. 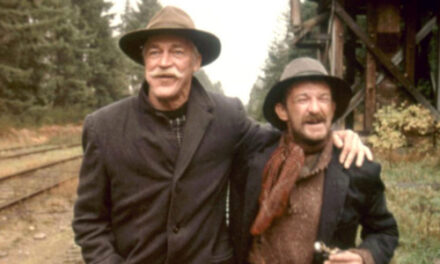 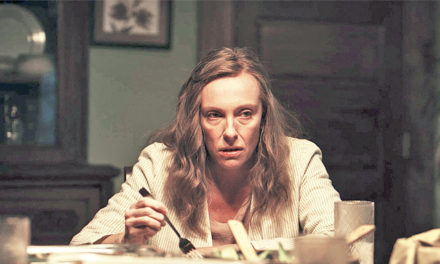