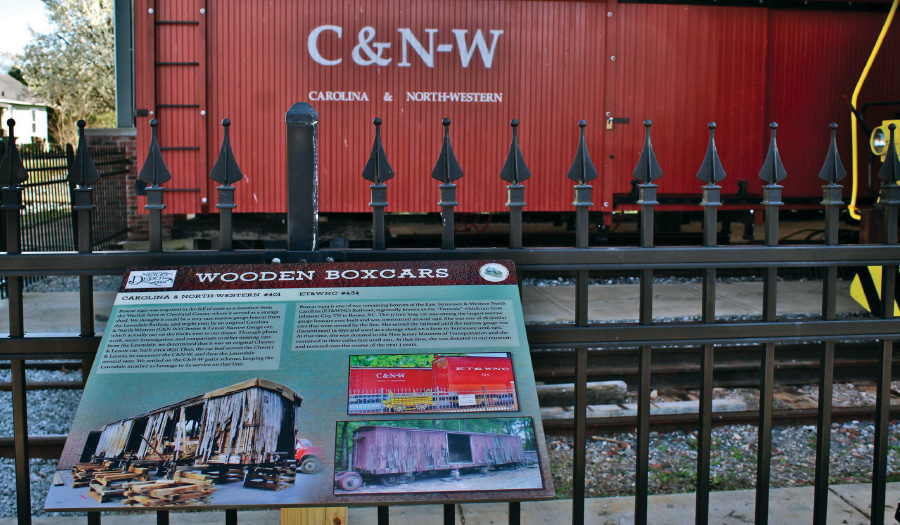 Hickory – The 19th Annual NC Railroad Expo will be held Friday and Saturday, April 9-10 at the Hickory Metro Center adjacent to Exit 125 and Interstate 40. Approximately 275 tables full of railroad lanterns, timetables, books, and models of all scales will be available. 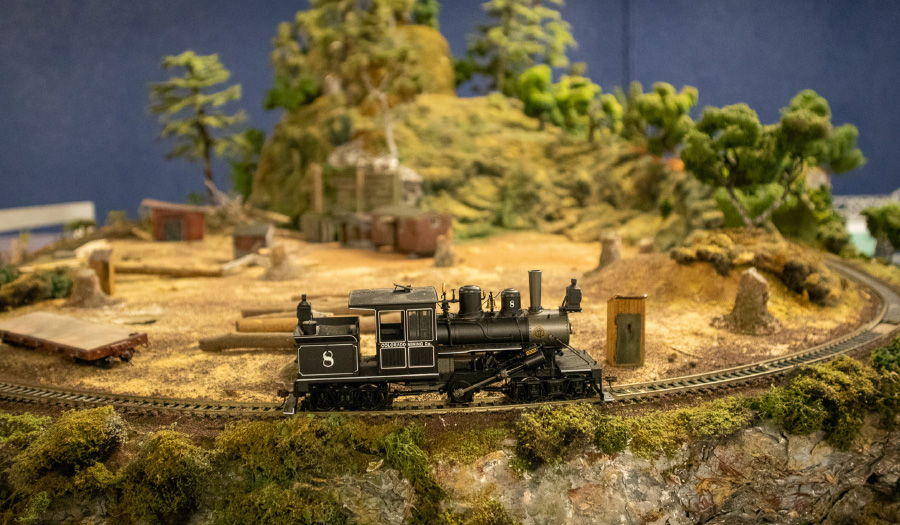 Admission is only $5 for adults, while children under the age of twelve are admitted for free. Show hours are from 12pm-7pm on Friday and 9am-3pm on Saturday. The show is sponsored by the Alexander Chapter of the National Railway Historical Association and all proceeds from the show will benefit the SE Narrow Gauge & Shortline Museum located at the Newton depot.

“The annual event has become a staple among hobbyists and local families over the past two decades,” notes Terry Blevins, Vice President of the historical chapter. “The railroading hobby is one of the most popular pastimes in the world and our club is honored to have had the response and support we have had from the local community. We generally have over 1500 people through the gate and in this post-Covid world, people are looking for things to do. Most importantly, admission prices are very low so that we can introduce families to the hobby in an affordable manner. Demand has been so great that for the first time we are expanding the format to a two day show. ”

In addition to vendors selling model trains, books, videos, and memorabilia, there will be five operating layouts from across North Carolina, a restored railroad baggage wagon, and a “Railroad Antiques Roadshow” table where the public can bring railway-related items by and have them appraised by experts in the hobby. Additionally, free tickets to Tweetsie Railroad will be offered as a door-prize to those attending.

All of the proceeds from the show benefit the Southeastern Narrow Gauge & Shortline Museum, which is a joint effort of the Newton Depot Authority and the Alexander Chapter.

The Alexander Chapter-NRHS was formed in 1979 and is the oldest railroad preservation organization in western North Carolina. For more information, call (828) 527-6520, or go online to www.tarheelpress.com/Trainshow

Photos: (Top) Five operating model railroads of all scales will be at the NC Railroad Expo. These layouts, along with nearly 300 tables of railroad hobby-related merchandise will be featured at the show.

(Bottom) Proceeds from the train show will benefit the local railroad museum in Newton, which features Reconstruction-era boxcars, cabooses, passenger cars, and a steam locomotive.