“Americana Youth of Southern Appalachia” is an 18-month labor of love for the Share America Foundation, Inc. and its volunteers including actor and entertainer Franks, who served as producer/musician supporting the youth. The American TV Star and Appalachian entertainer is known for appearing for the Grand Ole Opry, CMA Fan Fair, the National Folk Festival, bluegrass festivals, fairs and as part of the National Quartet Convention All-Star Band.

“All the youth are so excited and enthusiastic about the response that we are receiving for their efforts,” said Randall Franks, artist and producer. “Several have watched the progress throughout the week and have shared with me they just want to thank all those radio programmers who are continuing to add their music.”

In addition, during the week, each feature youth held spots on the APD Top 50 Singles Charts including a day when the album held the top 13 slots and all their recordings fell within the top 30, Franks said.

“The race to share their music has just begun and we are hopeful that radio friends, their listeners and folks who buy the music will continue to find us for months to come,” Franks said. “When fans download the songs or send in donations, it just allows us to encourage even more youth.”

Several companies or organizations have helped to make this project possible with their talents or financial support.

“We could not succeed with the kindness of all those who care about encouraging youth in Appalachian music. Our partnership with AirPlay Direct provides an integral opportunity to teach our young participant what they need to do when working to get this and future music to radio,” Franks said. “We are so appreciative of Robert and Lynda Weingartz of AirPlay Direct for their encouragement. Mark Hodges and Missy Delgado of Mountain Fever Records for providing advice early on in this process.”

The Share America Foundation, Inc., a 501-C-3 of Georgia, fosters the arts and preserves the history of Appalachia while presenting the Pearl and Floyd Franks Scholarship annually to youth who continue traditional music styles of Appalachia. The organization hosts special events and creates projects that perpetuate the Appalachian experience. Find the CD on GooglePlay, Amazon, iTunes, and CDBaby. For more information, visit www.ShareAmericaFoundation.org 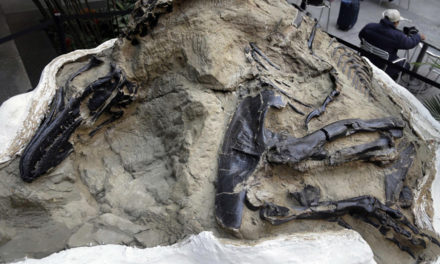 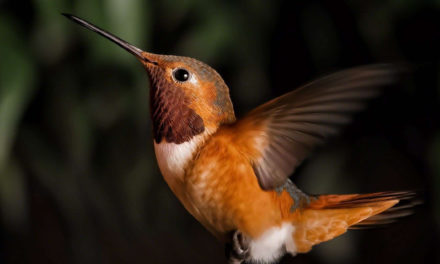 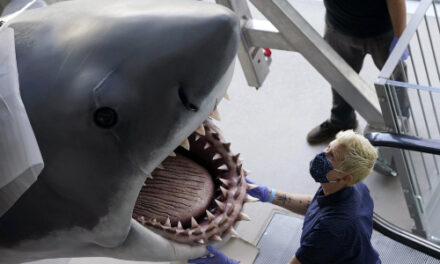 Bruce, The Last ‘Jaws’ Shark, Docks At The Academy Museum