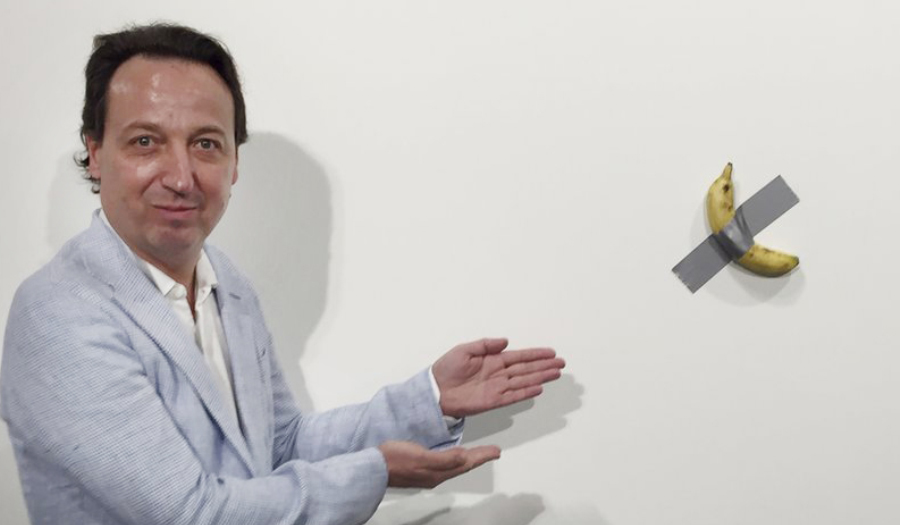 In December, a Miami couple spent more than $100,000 on the “unicorn of the art world,” a banana duct-taped to a wall, during Art Basel. The piece was widely copied and mocked on social media, and then someone at the art fair ripped it off the wall and ate it.

“We are acutely aware of the blatant absurdity of the fact that “Comedian” is an otherwise inexpensive and perishable piece of produce and a couple inches of duct tape,” one couple that purchased the banana said. “Ultimately we sense that Cattelan’s banana will become an iconic historical object.”

Florida is known for many things. Sunshine, beaches and oranges. The magic of Disney and the glamour of South Beach. It’s also known for having the most bananas news in the United States.

As they often do, alligators topped the list of odd stories. Perhaps the most visually interesting happened in October, when Paul Bedard, who is contracted with the state’s nuisance alligator program, responded to a call of a gator in a swimming pool in Parkland. Bedard “played” with the 8-foot long reptile until it became tired. Then he lifted it out of the water and held it over his head for an Instagram photo.

“I haven’t had a good-sized gator in a swimming pool in probably a year, so I was kind of looking forward to this when I got the call,” he said. The alligator was relocated to a wildlife park.

Humans tangled with gators in a multitude of other ways. One reptile knocked on a woman’s door the night before Thanksgiving in Fort Myers. In Martin County, two men poured Coors beer into an alligator’s mouth. They were arrested.

Alligators weren’t the only animals making headlines in Florida.

In August, a restaurant in Stuart canceled its “Monkey Mondays” when a 9-month-old capuchin named JoJo bit a child’s finger. 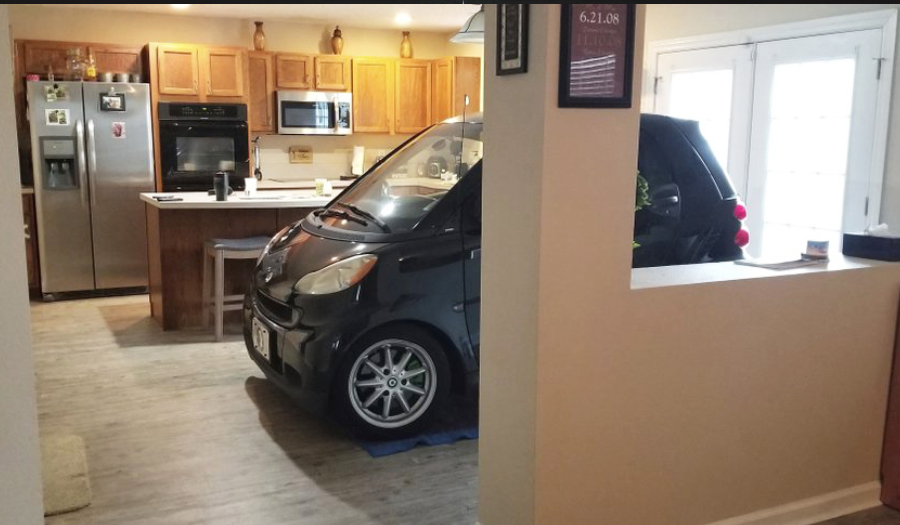 Also in August, a Lake Worth Beach man began feeding a kinkajou (a raccoon relative with a prehensile tail that’s native to Central and South America), but one day, it attacked his leg. “It was not a nice kinkajou. It was super aggressive,” the man’s girlfriend told The Palm Beach Post.

And a Labrador retriever somehow got behind the wheel of a car and did doughnuts in Port St. Lucie.

Some claim Florida’s weird news surfaces because of the state’s open public records laws, while others chalk it up to the fact that it’s the third largest state, with more than 21 million people packed on a peninsula, many wearing scant clothing because of infernal heat most of the year.

Whatever the reason, taking stock of the year’s strange stories in Florida is a time-honored tradition. This year’s no different, because the unusual is met with a chuckle and shrug precisely because it’s so normal. (Honestly. In 1986, the state’s official tourism slogan was “Florida … The Rules Are Different Here.”)

Consider Patrick Eldridge of Jacksonville, who parked his tiny Smart Car in his kitchen because he was worried it would blow away during Hurricane Dorian.

The owners of a Port Orange funeral home gave away a free cremation as part of its grand reopening.

A toilet exploded in Port Charlotte when lighting struck the home’s septic tank. No one was injured, and homeowner Marylou Ward expressed relief: “I’m just glad none of us were on the toilet.”

Folks attacked one another with all manner of items, including (but not limited to): pancake batter, Pop-Tarts, a fake Christmas tree, swords, McDonald’s condiment packets and roach spray.

In the city of Port Richey, two mayors were arrested in the span of 20 days, one on charges of obstruction of justice; the other, on allegations he was practicing medicine without a license in his home. 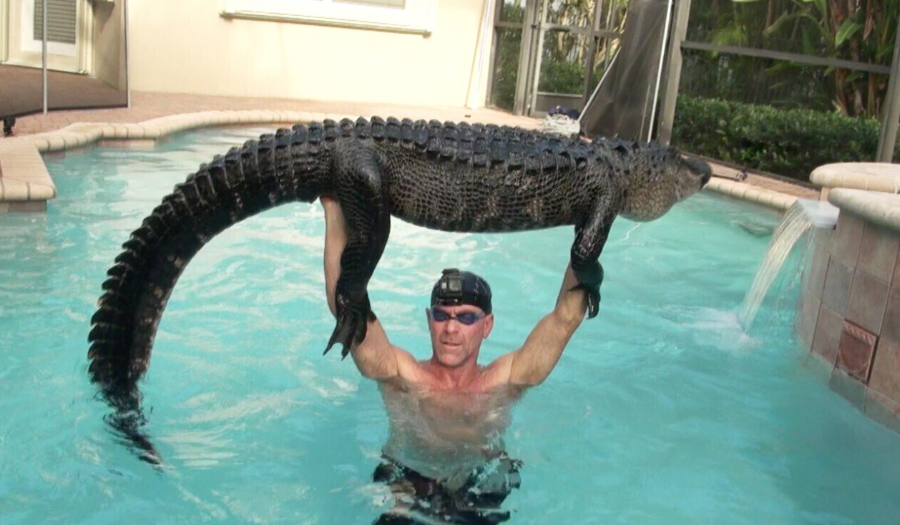 Lest you think all Floridians are strange, a few did some remarkably kind things.

Chicago Bears linebacker Khalil Mack went to his hometown of Fort Pierce and stopped by a Walmart store in December. He paid off all the layaways, to the tune of $80,000, according to the Chicago Tribune.

A Florida 9-year-old gave his third grade teacher all the feels when he offered his $15 of birthday money as a solution to the problem of teachers being underpaid.

In Gulf Breeze, a 73-year-old man wanted to “take a little bit of stress out” of the season for his neighbors and secretly gave $4,600 to help 36 families pay their water and gas bills.

But it’s the weird that attracts the most attention here. A number of people were nude, or partially nude, when they made the news.

In Polk County in December, a Florida man was “buck naked” when he showed up to the front door of a home where an undercover sex sting operation was being conducted, sheriff’s officials said. A naked Florida man burglarized an elementary school in Apopka and spread feces throughout the building. Cops chased a lot of naked people through parking lots, swamps and stores, too many to list here.

Gallery owner Emmanuel Perrotin poses next to Italian artist Maurizio Cattlelan’s “Comedian”
Smart car parked in kitchen to protect it from Hurricane
Paul Bedard raises a 9-foot alligator over his head at a home in Parkland, Fla. 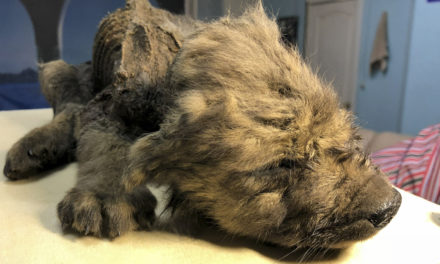 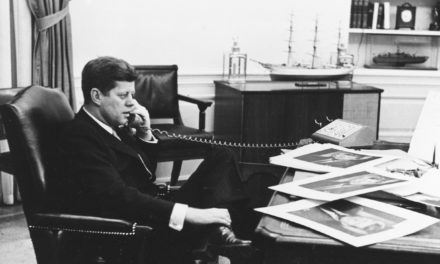