Veteran director Robert Zemeckis’ latest film, Allied, is many things. It is alternately a solid WWII yarn, a love story, a mystery and a meditation on the moments that make up the lives we choose to lead. The good news is that it succeeds at all of them proving, at least from my point of view, that Zemeckis hasn’t lost any of the directorial prowess that he exhibited during the last four decades in such films as the Back to the Future trilogy, Castaway, Contact and Forrest Gump. It’s a solid story well told and that’s about the best you can hope for when making a pilgrimage to the movies. It’s also a welcome respite from the glut of super hero and franchise films that litter multiplex screens today.

Brad Pitt and Marion Cotillard are allies during the Second World War, who pose as a married couple in order to carry out an assassination attempt in Germany. They fall in love, marry and seemed destined to live out an idyllic existence with their daughter until an unexpected incident threatens to tear their lives apart. This forms the basis of the second hour of the film in which the stakes are raised and the mystery element plays itself out.

The technical credits are superb, especially Zemeckis’ depictions of the bombing raids that were a regular threat to civilian life during those times, and cinematographer Don Burgess’ superb lensing. Allied is one of the better films to come out of the holiday movie going season and certainly deserves a look. 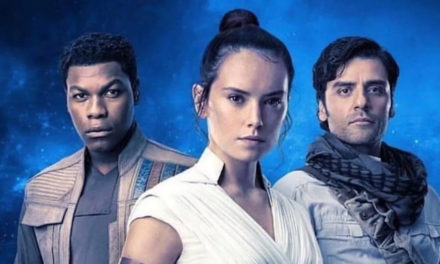