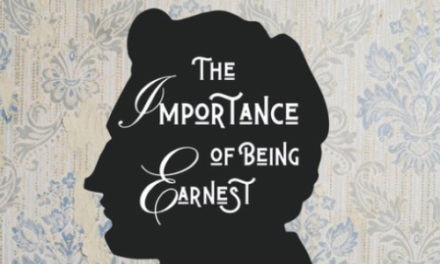 LRU Playmakers To Perform The Importance of Being Earnest, Show Runs February 19 – 22