Home » News » Out of Focus » Aggressive, Biting Squirrels In New Orleans Have Been Caught

New Orleans (AP) – Following reports of up to six attacks on humans, three squirrels have been apprehended in New Orleans.

The victims include one man who is undergoing rabies shots after being bitten and two parishioners who were attacked in the church parking lot.

On Wednesday, Mayor Mitch Landrieu tweeted out news of the capture of three squirrels, along with the hashtag #PromisesMadePromisesKept. 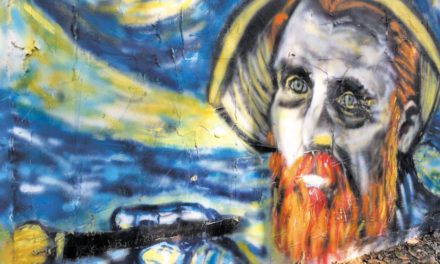