Home » News » Out of Focus » After Pokemon Go Players Knock On His Door, Man Files Suit

San Francisco (AP) A New Jersey man is going to federal court to keep “Pokemon Go” players off his lawn.

Jeffrey Marder, of West Orange, says strangers began lingering outside of his home after the popular game was released last month. At least five people knocked on his door and asked to get into his backyard to catch a Pokemon placed there virtually by the game, according to a lawsuit filed Friday in federal court in California.

The suit against game makers Niantic Inc., Nintendo Co., and The Pokemon Company seeks class action status for others who have had Pokemon stops and gyms placed on their property.

The lawsuit says the defendants “have shown a flagrant disregard for the foreseeable consequences of populating the real world with virtual Pok√©mon without seeking the permission of property owners.”

Spokespeople for the companies weren’t immediately available to comment on the suit. The location-aware game provides virtual rewards for players who visit real sites designated as “Pokestops” in the game. Several locations, such as the Hiroshima Peace Memorial Park in Japan and the Arlington National Cemetery in Washington, D.C., have asked to be removed from “Pokemon Go.” 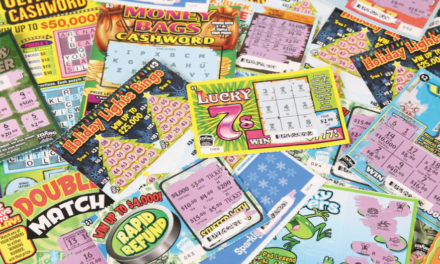