Hickory – Artistic Director Pamela Livingstone has announced her cast for the Hickory Community Theatre’s production of the musical, Sister Act, based on the popular film starring Whoopi Goldberg. The story is about a lounge singer who witnesses a murder and is placed in protective custody in a convent.

The leading role of Deloris Van Cartier is played by Cornelia “CC” Cooper. Juan Holquin is Eddie, the cop who comes up with the idea to hide Deloris among the nuns. Curtis, the gangster who owns the nightclub where Deloris was singing, and where she saw the murder, is played by Clay Hennessee. Edyth Pruitt is the stern Mother Superior in charge of the convent.

This show is the first in the Theatre’s 2017-2018 season. It features music by Alan Menkin (Beauty and the Beast, The Little Mermaid,) lyrics by Glenn Slater (School of Rock,) and a book by Cheri & Bill Steinkellner (Cheers, Hello My Baby,) with additional material by Douglas Carter Beane (To Wong Foo, Thanks for Everything! Julie Newmar.) 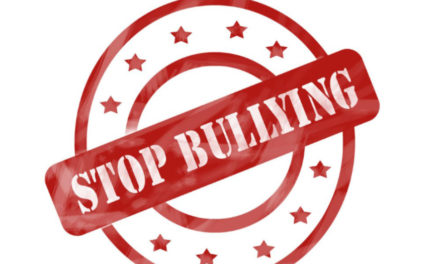 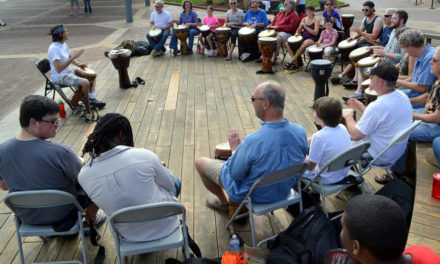