Hickory – The Curious Incident of the Dog in the Night-Time, opening Friday, March 29 at the Hickory Community Theatre is the story of young Christopher Boone. Christopher has an extraordinary brain: he is exceptional at mathematics but ill-equipped to interpret everyday life. He has never ventured alone beyond the end of his road, he detests being touched, and he distrusts strangers. In the Hickory production the role of Christopher is played by local actor Jordan Correll.

Correll is a Hickory native, a substitute teacher for both Catawba County and Newton-Conover schools and the House Manager at the Newton-Conover Auditorium. He graduated from Appalachian State University in December 2017 with a degree in Theatre Education. Curious Incident is his first play at Hickory Community Theatre. He auditioned for the part because Christopher is autistic and Correll has his own special

connection to the role.

“The show features a boy with Autism Spectrum Disorder, and this means a lot to me,” he said, “because of all the people in my life that have had a cognitive disorder, one of which being my cousin, Cooper, who knows all about trains, just like the main character in the show. The other was my sister, who is deceased, but was a scientific anomaly who defied all possible odds and was able to be a bright ray of sunshine for a little over two years.”

Correll’s other theatre experiences include the roles of Trekkie Monster in Avenue Q at ASU, Leroy Honeycutt in Blue at The Green Room and directing Into the Woods for Newton-Conover Schools. He was also in an all male a cappella group at ASU called VoiceMale, in which he sang bass for two and a half years. 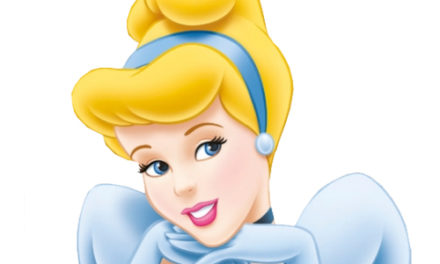 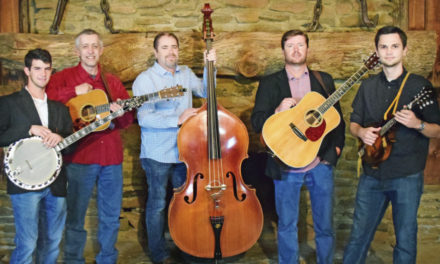 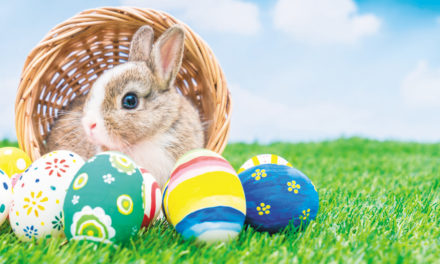 Newcomers Host Talk On Spanish Conquistadors’ Exploring This Area On Wednesday, May 9, At 10:30am