This year is different. It became different as soon as Mike Krzyzewski announced this would be his final year at Duke.

Duke is the favorite this weekend. But the farewell tour got off to a shaky start last Saturday when the Blue Devils fell to North Carolina at Coach K’s home finale. The young Duke roster did not look comfortable at all in that pressure situation. Will they respond well knowing their legendary coach could be coaching his last game if they struggle. How will they respond to their coach coming out of the locker room following the UNC game and apologizing to the fans for his team’s play?

History tells us there will likely be a surprise this weekend. If Duke falters, I am not sure who will take advantage of it and take the tournament. There are a handful of schools that I could see winning the tourney. 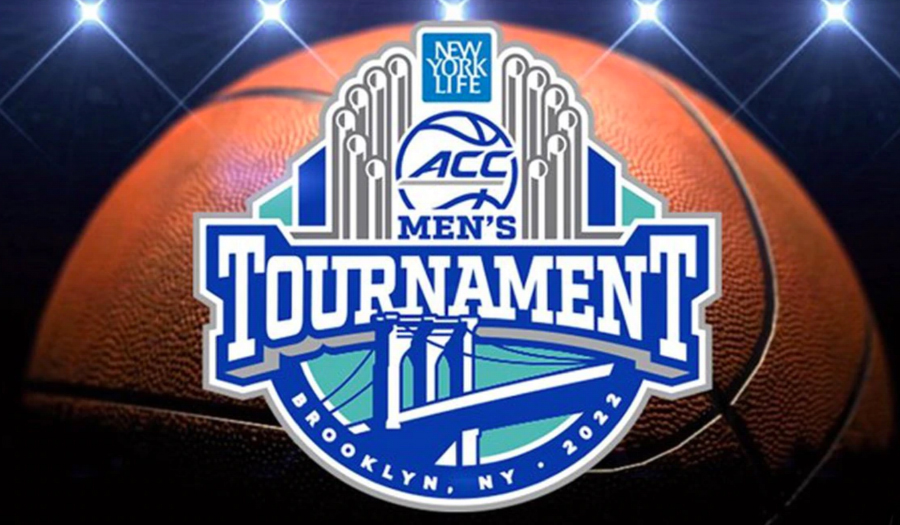 My top candidate for a surprise is Wake Forest thanks primarily to senior Alondes Williams. He does it all for the Demon Deacons, leading the team in all three major categories points (19.3), rebounds (6.6), and assists (5.3). Williams has led Wake Forest in scoring 16 times this season and 17 times in assists,

Another dark horse is Virginia. By their standards, the Cavaliers are having a disappointing season. But the Cavs have played well of late and their style of slow play and defense can bode well in tournament play. And they have Jayden Gardner who is an offensive star.

Saying all of that, I have a finals match-up of Duke and North Carolina. I believe the Heels will ride the wave of beating the Blue Devils last week. They should be confident and all they need is consistent play over a three-game stretch. That has been an issue all season for the Tar Heels.

The rivals split the season series, each getting a comfortable win on the road. The conference and the tournament are better when both teams are playing well in March, and that’s what we have in 2022.

Duke has been the lone team in the league that was ranked among the top-25 and they have been the favorite to cut down the nets. In Coach K’s swan song, it would be fitting for the Blue Devils to make sure he goes out in style. And I think he will with Duke pulling out a close win in the Finals. 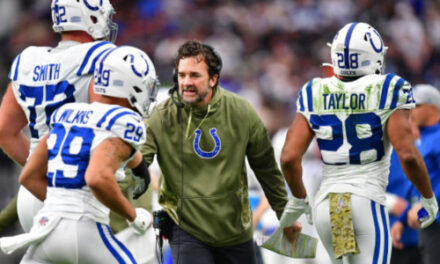 Saturday Did Alright On Sunday