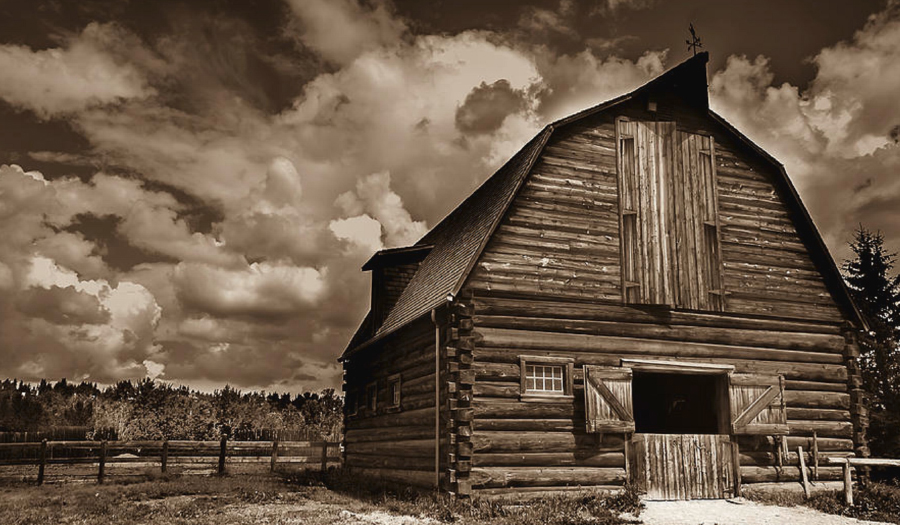 Things are different now. Young men will stall well into their twenties before obtaining a driving permit and even more so in procuring a vehicle. There was a time not so long ago when both were a highly anticipated rite of passage.

He had inherited his grandfather’s 5th generation Ford Ranchero 2 years prior, which were spent turning the rusting retired relic into a dependable daily driver in anticipation of driving daily. When that day finally came, the open road called and he eagerly answered.

The ability to come and go as he pleased was an immeasurable thrill. However soon trips about town and the familiarity of it all ebbed and he sought adventure. Touring the back roads, dirt roads and wagon-rutted side tracks in search of… he wasn’t sure but he was driven to drive and so he drove. It was on one such expedition that he found heaven.

An overgrown offshoot of an old logging track, marked by a barely visible, rusted vine-encrusted mailbox, had enticed him. Bouncing along on what was little more than a two lane goat track he feared the old truck would bottom out, leaving him stranded. Just as he considered turning back, the path opened on an abandoned farmhouse long ago decimated by fire and time. But it was the still intact turn-of-the-century barn behind it that caught his attention.

The Ranchero slid easily into the barn’s breezeway and a sense of calm washed over him as he exited the vehicle. The smells of livestock were long gone, replaced by those of nature and old timber. The rest of the day was spent exploring the structure and surrounding wood. That afternoon he watched the sunset from the loft as the barn’s residents roosted or took flight.

He would return the next day and the next and then as often as he could; soon these daily visits turned to overnighters. Before long he began making simple repairs to the road to ease his passage, and then turned his attentions to the barn itself. Broken pallets and lumber from his part-time job strengthened the base structure and roadside finds furnished the loft. Initially hesitant to leave personal belongings, he found he had no need or want for the material and abandoned it. For here was peace and tranquility, life and hope and he wished not to impact or ruin it by design.

He had few friends and his family worried little — he was staying out of trouble and happy so no inquiries were made to his whereabouts. With learning years left behind, employment till death-do-us-part began and in this he had a plan. He worked every available hour, saved every possible cent and spent every moment in between in literal lofty aspirations and tranquility. Soon he sought to seek out the property owner and purchase the tract on which the barn sat.

Hard work lead to promotion and little time; an end to a means meant late nights at the office and no time for travel. In this two months passed since he’d been to heaven and reached his financial goal. Reaching out to a local realtor he found the plot available, within his means and a meeting to view the property was set… he couldn’t wait.

That afternoon the Ranchero wound through familiar territory to arrive at the unfamiliar. A plethora of construction vehicles lined the now leveled lot. The remnants of the farmhouse and barn dump-trucked away, now nothing more than landfill fodder. A huge red on white sign reading “One Acre Lots Now Available” stood where the mailbox once reigned.

Stunned he roamed the barren landscape lost, bewildered and broken inside. Had he acted sooner… but he couldn’t have… could he? Heart-aching, driving back he stopped at the nearest pay phone. called and canceled his appointment. He made a second call to inform his employer he’d be cashing in his amassed personal time effective immediately. Back in the truck he pulled out his road map, studied it for but a moment and then aimed for the nearest road off the beaten path.

We all want to chase our dreams; we all want to find heaven. But more often than not, life gets in the way, out of necessity rather than want. An end to a means can sometimes mean the end….but it doesn’t have to. You just have to keep driving.

I welcome almost all questions, comments via through the Focus, or E-mail me at wanderingchainsaw@gmail.com. 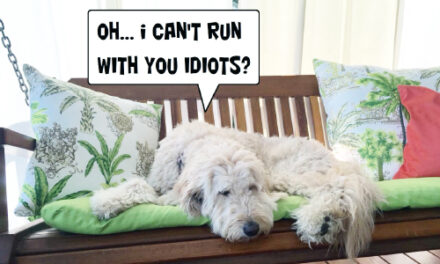 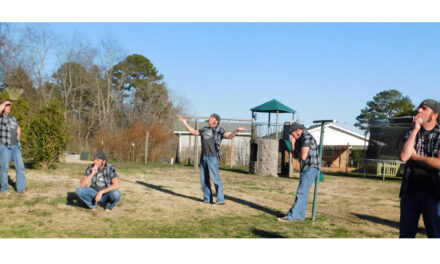 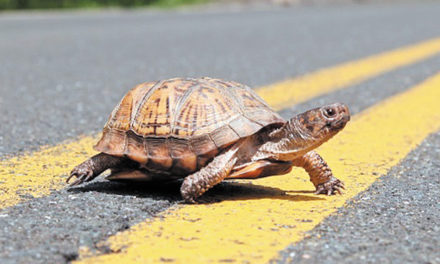