“I’m gonna raise a fuss, I’m gonna raise a holler. About a workin’ all summer just to try to earn a dollar. Every time I call my baby, and try to get a date, my boss says, “No dice son, you gotta work late!” Sometimes I wonder what I’m a gonna do but there ain’t no cure for the summertime blues!” – (lyrical excerpt from “Summertime Blues,” co-written and recorded by Eddie Cochran circa 1958.)

The premise of this now immortal, summertime rockabilly classic is a seasonally based struggle of youth. You have to have a summer job to afford summer fun, but in turn miss out on summer fun due to working to have it. It’s an eternal teenage paradox that still holds true today, but was probably more relatable to in the years gone by. Still it has become a symbolic go-to summertime anthem.

Yes, it’s true – “there ain’t no cure for the summertime blues.” But wait; due to the implications of that double negative- “ain’t no” wouldn’t it be implying that there is indeed a cure? Mr. Cochran, what were you keeping from us? Have you taken the secret cure for the bluing of summertime to your grave? Was it to leave us with a compelling mystery? Or did you realize that if the secret got out your hit single would no longer apply? It’s like cancer isn’t it…you jerk. (That is very conspiratorially deep, if you think about it.)  Then again, perhaps the use of double negatives is a staple for producing successful widely played summertime songs. Maybe not, but it does provide an excuse to directly attack another summer song and artist. That being Kid Rock’s 2007 summer hit “All Summer Long.”

In the second verse, Mr. Rock employees a double negative; with the claim of – “We didn’t have no internet”. This double negative would mean they did have “some” internet. Though it probably wasn’t accessible lakeside (as the song’s suggested location) in 1989 (the given timeframe in the songs opening lyrics). The internet actually came into being in the late 1960s, so there wouldn’t have been no internet. However, considering Kid’s other lyrics in this song, using it was probably beyond his intellect at that time.

Seriously, “Now nothing seems as strange as when the leaves began to change.” It’s called Fall (or Autumn, if you prefer) Mr. Kid. It happens every year, nothing strange about it. Were you shooting for wondrous or magical? Then again you were, “trying different things and smoking funny things,” so maybe photoperiodism was kind of trippy for you. Funny things, huh? Wow, that leaves a wide area open for criticism that we won’t dare set nary a foot into…for now. Honestly, digressing from Mr. Rock, I just hate the song because it stole…okay, legally borrowed, its back-beat from Warren Zevon’s 1978 cult classic tune “Werewolves of London.”

Double negative song lyrics and drug induced natural phenomenon aside, why do we feel the need to glorify the summer with songs of revelry? Of all the seasons, summer has the highest level of suckiness, so why sing about it? It’s hot and there are bugs everywhere. Not to mention snakes and bears that are more aggressive due to the heat and they probably hate all the bugs too. The power bill escalates, as you try to desperately seek some relief via A/C. It’s too hot to eat, too hot to sleep so you’re hungry, tired and hot all the time. Summer thunderstorms lead to unbearable humidity. Even if you can catch a decent breath when you go outside, you risk sunburn. People want to invite you to outdoor activities, which usually involve standing in the stifling heat and starting a fire. Then, want you to eat outside…did we mention there are bugs everywhere and they are hungry? You can go swimming…which is good unless you can’t swim or are attacked by bugs and snakes in the water. And all the while confusing summertime songs are playing in the background.

Yes it’s true, “there ain’t no cure for the summertime blues.” And that’s to wait it out, suffer through it and pray for an early winter! We’re on to you Eddie. 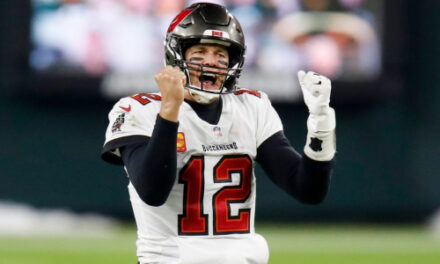 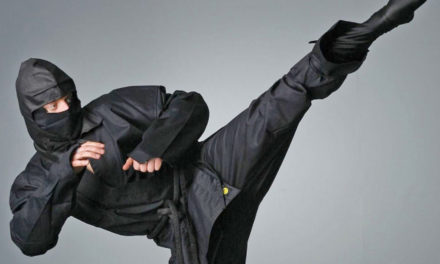 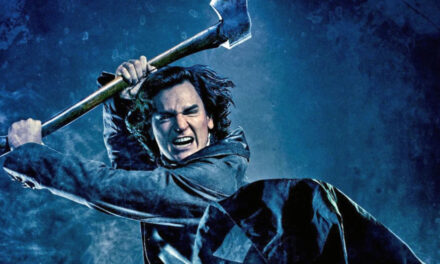