Somerville, MA (AP) – A Massachusetts police department has received a handwritten apology for a series of prank 911 calls from a young boy who promised not to call again except in an “emerginsy.’’

The Boston Globe reports that a Somerville police officer was sent to East Somerville Community School last week after several 911 calls were made from a phone in the cafeteria. The officer found the students responsible and talked to them and their parents.

A few days later, one of the students, about age 10, hand-delivered an apology note, which the department posted online.

The boy said he was “very sorry’’ for the prank and recognized that it was “a really bad idea.’’

He ended the letter by saying, “Thank you for everything you do to keep us safe.’’ 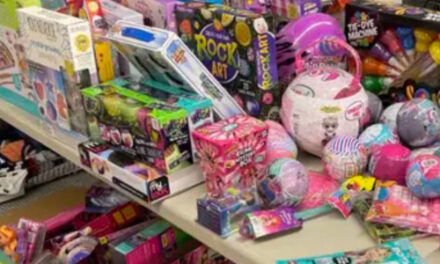 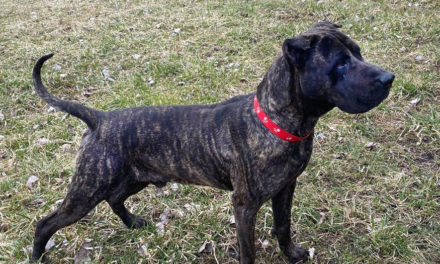 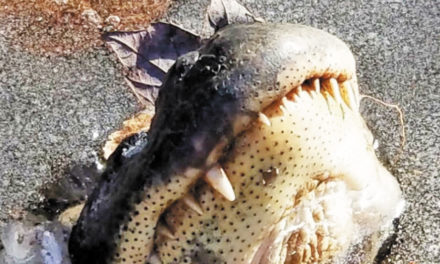