The City of Hickory and the community will remember the events of 9/11 at a Patriot Day Remembrance Ceremony during Hickory Museum of Art’s Autolawn event on Saturday, September 11.The ceremony will begin at 10:30 a.m. on the SALT Block lawn. This time of remembrance will be led by Hal Row of WHKY, Dr. Rev. Anthony Freeman of Clinton Tabernacle A.M.E. Zion Church, and Hickory Mayor Hank Guess. The Colors will be presented by the Joint Color Guard of the Hickory Fire Department and Hickory Police Department. Hickory Elks Lodge 1654 will distribute American stick flags.

Awards for Autolawn will be given in a small number of judged classifications and select categories. Entry classifications include German, Italian, British, Other European Makes, European Motorcycles, and Best Roadster The public will have the opportunity to cast their vote for the People’s Choice Award as well as the Youth Judging Contest courtesy of Jason Herman Insurance, Nationwide and Hagerty Insurance. Voting takes place between 10 AM and 1:30 PM, with only one ballot per person.

The Autolawn planning committee and Hickory Museum of Art will carefully monitor and evaluate the current situation in regard to the safety of our community. Any decisions or changes made will be advertised on our social media channels and communicated accordingly. Thank you in advance for your cooperation in maintaining all implemented safety protocols and helping to ensure that the 2021 Autolawn Party is a safe and fun event for everyone!

In conjunction with HMA’s Eighth Annual Autolawn Euro Car Show on September 11 on the SALT Block lawn, guests are invited to visit the museum to view HMA’s exhibitions “Life Has Nothing Sweeter Than Its Springtime: Paintings by Paul de Longpre” and “juniorHMA: The Exhibition.” A guided tour will be offered at 1 PM by HMA Executive Director, Jon Carfagno.

Enjoy live music from 1:00-3:00 PM from Hickory Music Factory students Ava Pendley along with Ali and Andi Dalton. From performing covers to originals, Ali and Andi Dalton, 16-year-old twins, have enjoyed playing and creating music together since they joined the Hickory Music Factory at the age of 11.  Their performances with HMF include Oktoberfests, student concerts, Rock Camps, open mic nights, and Rock Club.  They also frequently perform in their home, creating medleys and mashups of popular artists’ songs.  Ali and Andi can be found on Instagram (@aliandandimusic) and on YouTube (Ali & Andi).

The Eighth Annual Autolawn Party closes with a Sunday Drive to Little Switzerland at 9 AM on Sunday, September 12. The public is invited to join the drive regardless of your participation status in the show or the kind of car you drive. If you like to drive, you are in free of charge. The three-hour drive route, organized by Catawba Valley British Motor Club, covers approximately 104 miles. Drivers should plan to meet up between 8:30 AM and 9 AM at Paramount Porsche, 1300 South Center Street, Hickory, NC 28602, US 70. A brief meeting will precede the 9:15 AM departure from Hickory, NC. 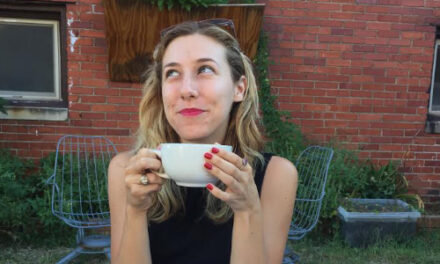 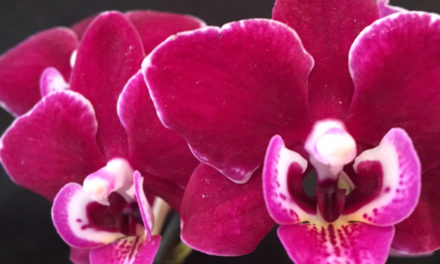