Miami Beach, FL (AP) — Thousands of bacteria-infected mosquitoes were released in the wild Tuesday near Key West, testing a new way to kill mosquitoes that carry Zika and other viruses.

The offspring produced when the lab-bred mosquitoes mate with wild female mosquitoes won’t survive to adulthood. Male mosquitoes don’t bite, and Wolbachia is not harmful to humans.

The infected mosquitoes were flown in cardboard tubes – similar to ones used in paper towel rolls – from Lexington, Kentucky, to Key West on Tuesday morning. At the Stock Island test site, about 25 acres with residential and commercial properties just north of Key West, district staff released them by shaking or blowing into the tubes, said Andrea Leal, the district’s executive director.

“They liked the humidity,” Leal said. “They were very happy mosquitoes.”

The trial is expected to last about three months, with twice-weekly releases. Seven Wolbachia-infected males should be released for every one wild male in the field to drive down the mosquito population, Dobson said.

The district has been exploring new ways to suppress Aedes aegypti mosquito populations, which thrive in urban environments and spread Zika, dengue fever and chikungunya.

Keys officials are still considering a separate test of mosquitoes genetically modified by the British biotech firm Oxitec to produce Aedes aegypti offspring that die outside a lab. The U.S. Food and Drug Administration initially approved a trial in a residential neighborhood near Key West, saying the test would not significantly affect the environment, but outrage from anti-GMO activists and residents forced the district to find a new location.

“We’re looking at these sterile insect techniques because our conventional mosquito control methods are costly and labor-intensive,” Leal said.

MosquitoMate is awaiting permits from the U.S. Environmental Protection Agency to sell a related mosquito species, known as the “Asian tiger mosquito,” infected with Wolbachia as a pest control service. Though these mosquitoes also can carry viruses, experts consider them less of a threat for triggering outbreaks than Aedes aegypti.

The FDA is seeking public comment on a proposal clarifying which mosquito-related products it regulates and which ones would be regulated by the EPA.

Currently, genetically engineering mosquitoes, as Oxitec does, is regulated by the FDA, while modifying mosquitoes through other techniques, such as MosquitoMate’s bacteria, fall under the EPA as pesticides.

According to the FDA proposal, the EPA would regulate any mosquito-related products controlling mosquito populations, while the FDA would regulate products making other claims, such as preventing disease.

Oxitec has publicly supported regulatory changes that would expedite review of its mosquitoes “in light of the ongoing Zika-related public health emergency.” It has asked both agencies to clarify how marketing claims would differentiate between suppressing mosquito populations and stopping diseases, “particularly where the vector control product is pesticidal in its action to suppress mosquitoes that transmit human disease.”

Dobson said he hopes the regulatory issues will be resolved quickly, so that mosquito controllers will have more tools to keep the viruses carried by invasive mosquito species from spreading, and more flexibility to address the public’s concerns about human health. 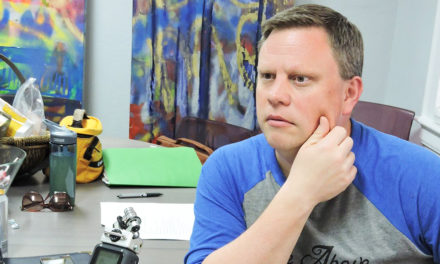 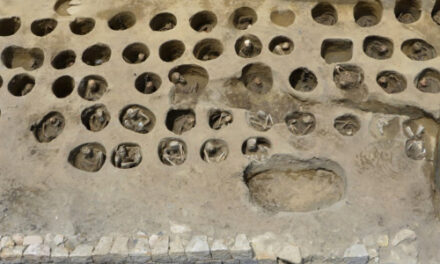 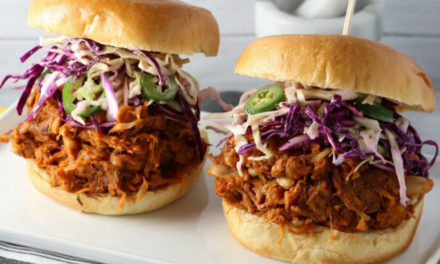