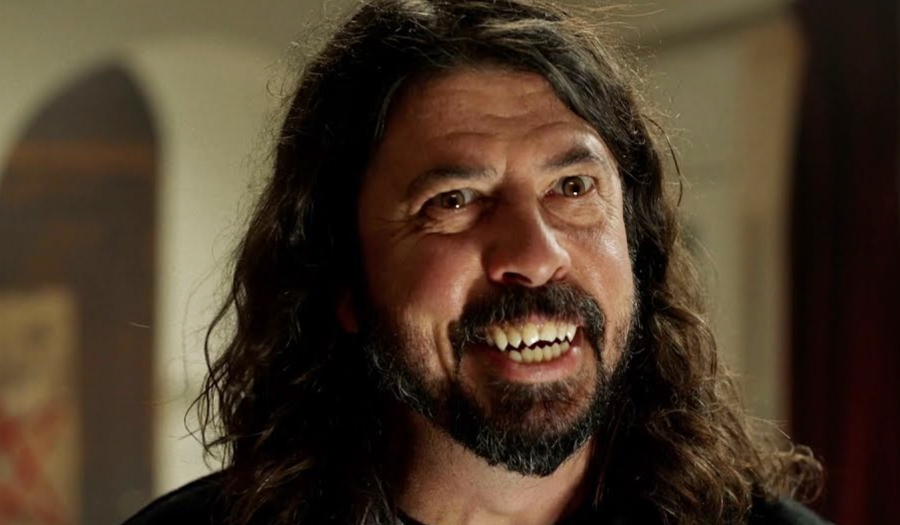 Studio 666 (2022) The rock band, Foo Fighters, find themselves besieged by spirits after they encamp at a mansion to record their latest album. Band leader, Dave Grohl, gets story credit on this one.

Lucy and Desi (2022) Amy Pohler directed this lovingly made documentary about one of the first celebrity power couples. Their personal and professional struggles are documented as they found themselves dealing with sudden success with the I Love Lucy television series after years of attempting to carve out a career in the entertainment business.

A Madea Homecoming (2022) Tyler Perry returns as writer/director/star of the latest entry in the seemingly inexhaustible Madea franchise. Perry had previously announced he was retiring the character but apparently Netflix made him an offer he couldn’t refuse.

Matrix: Resurrections (2021) After years of saying no to a new Matrix film, one half of the sibling team responsible for the first three films returns to familiar ground in this fourth installment. Stars Keanu Reeves and Carrie Ann Moss also return. The new 4k and Blu Ray edition contain bonus material in addition to the film.

Matrix: Four Film Deja Vu (1999-2021) is a repackaging of previously issued groupings of the Matrix series that now includes the latest chapter along with the others. Extras appear to be the same as past editions.

Coming 2 America (2021) Eddie Murphy and Arsenio Hall reprise their roles from the 1988 mega hit in this sequel in which the former is greeted with the news of an illegitimate son. Extras include commentary and a featurette.

Hester Street (1975) Steven Keats is a Jewish immigrant in 1890s New York whose new identity creates a riff when his wife (Carol Kane in a splendid performance) arrives on the scene. Joan Micklin Silver directed the critically acclaimed black and white film which put her on the map. Extras include two director interviews and commentary.

Adoption (1975) The first female directed film to win the Golden Bear is the tale of two women attempting to find meaning in their lives. Beautifully directed by Marta Meszaros. Extras include a video essay and documentary.

Death Game (1977) Sondra Locke and Colleen Camp seduce and terrorize businessman Seymour Cassel in this cult thriller that was remade in 2015 as Knock Knock with Keanu Reeves. The original film is finally getting a long overdue restoration with this new limited 2-disc release that includes a new 4K restoration along with new extras. 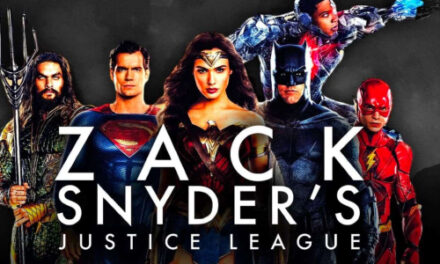 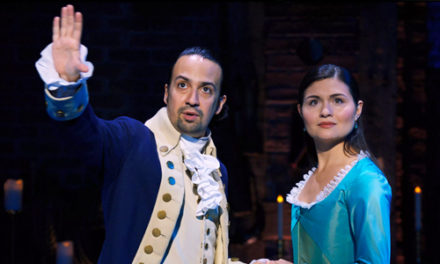