Home » News » Out of Focus » 50 People Won A Massachusetts Lottery Game, Most On Record

50 People Won A Massachusetts Lottery Game, Most On Record

For a dollar, players choose five numbers between 1 and 35 and mark the choice on a slip. WCVB-TV reported on Monday that 50 people chose the winning combination of numbers.

The largest previous number of people to win at once was 34, Massachusetts State Lottery official Christian Teja told the broadcaster. In this case, he said, the winning numbers all appeared in a column on the betting slip, which may account for why there were so many winners.

Usually, the jackpot for the game is $100,000. But when total prizes exceed a certain percentage of sales, the state agency uses a formula to determine the prize amounts, according to its website.

The people who matched all five numbers on Sunday will take home more than $48,000.

Winners bought tickets from across the state, including in Barnstable on Cape Cod, Easthampton, Ludlow and Lawrence. Five people bought winning tickets in the Boston neighborhood of Jamaica Plain. 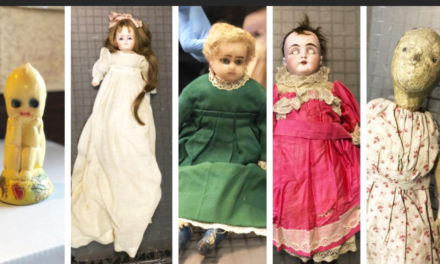