Hickory – The 2021 Footcandle Film Festival will be held between September 22nd and 26th, marking the seventh year of the festival bringing films from around the world to the area and hosting discussion with the filmmakers that made them.

The 2021 festival will offer both in-person film screenings at the Hickory Community Theatre in Downtown Hickory along with virtual, online opportunities to view many of the selections.

A complete list of the films, their descriptions and trailers can be found on the festival web site, www.footcandlefilmfestival.com.

On Wednesday, September 22nd, the festival will start with a free, outdoor screening of the classic film RAIDERS OF THE LOST ARK to celebrate the 40th anniversary of its original release.  This outdoor screening will be held at the SALT Block Lawn starting at 7:30pm and is open to the public with no ticket required.  Attendees are asked to bring their own chairs or blankets for enjoying the film.

On Thursday, September 23rd, the Footcandle Film Festival, in partnership with The Visiting Writers Series of Lenoir-Rhyne University, will host a special Screenwriting Competition Award Event.  Scripts for potential films were submitted by writers across the country and a committee reviewed them and selected two winners for this year’s awards. The winners of this year’s competition will receive their award at a special event that evening at 7:00pm in the P.E. Monroe Auditorium at Lenoir-Rhyne University. The event will consist of the winning authors discussing their work, a table reading of portions of their scripts, and Question-and-Answer sessions. The event is free and open to the public.

On Friday, Saturday and Sunday the festival will be showing films that were submitted from filmmakers around the world and selected by the festival screening panel.  Over 300 films were submitted for consideration for this year’s festival and 36 were selected for this year’s event.  The films are a mixture of narrative and documentaries as well as feature-length and short films.  All films over the weekend will be shown at in-person screenings at the Hickory Community Theater in Downtown Hickory and then made available the following day online for viewers to enjoy on their home computers, internet streaming devices, or Smart TV sets.

At 7:00pm on Sunday there will be a Closing Awards Ceremony at the Hickory Community Theater where winners from the weekend festival will be announced.  There will be six awards presented at this year’s awards ceremony determined by a combination of panels of judges and audience voting.  The event will also announce the recipients of the 2021 Footcandle Filmmaker Grants which are awarded to help fund upcoming North Carolina-based film projects.

Tickets can be purchased for any of the individual films or attendees can purchase a Festival Pass that allow them to attend any of the festival films.  The Outdoor Screening, Scriptwriting Competition Award Event and the Closing Awards Ceremony and Film Premiere are all free and open to the public.

Tickets are now on sale for the general public by visiting www.footcandlefilmfestival.com and clicking the link on the home page to view the schedule, view the selections, and purchase tickets or passes.  Tickets can be purchased with credit or debit cards; taxes and credit card charges will apply.  Tickets will remain on sale up through the weekend of the film festival. 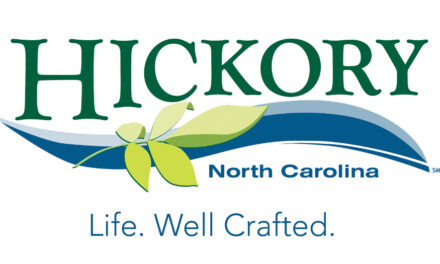 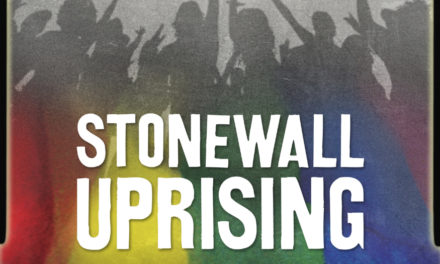 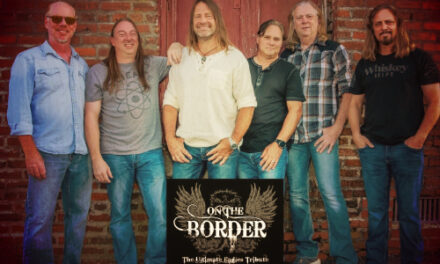