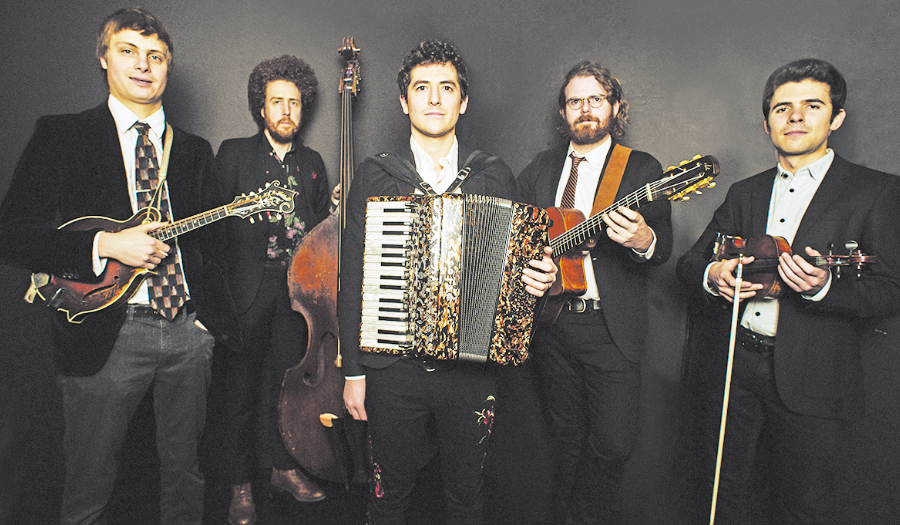 Hickory – Friday, May 4, the City of Hickory and Bob Sinclair Music will kick off the 2018 Sails Original Music Series, which is being presented by Lowes Foods. The series will feature music from national and international touring acts, performing every Friday night in May, June, and September under the Sails on the Square in Downtown Hickory, beginning at 6:30 p.m.

“The Sails Original Music Series continues this year with a great line-up of bands, coordinated by Bob Sinclair,” said Hickory’s Communications and Marketing Manager Dana Kaminske. “Every year, we look forward to seeing the bands that will be coming to Hickory to perform. Bob has knocked it out of the park again this year.”

“We have found that this music series is something special for our community. It provides a great opportunity for unique and talented musicians to provide great entertainment for the Hickory area, but, at the same time, people are coming from all over to see these bands, who have quite a following. We have had bands from all over the world play the Sails Stage for this series,” Kaminske added. “If you haven’t experienced the Sails Original Music Series, make a point to grab your lawn chairs or blankets on Friday nights in May, June, and September, bring, or stop by, one of the great downtown restaurants for some food and beverages to enjoy, and just relax, outside, at the Sails on the Square. It is an experience you don’t want to miss.”

“We think the quality of original music offered by the series will impress and attract people,” says Bob Sinclair, Event Coordinator for the Sails Music Series. “Our 2018 line-up features artists from all around the country and music from around the world. We will have rock, salsa, bluegrass, singer/songwriters, R&B, jazz artists – something for everyone, I think. People are very excited about this series.”

The Sails Original Music Series fits perfectly with the City of Hickory’s brand, Life. Well Crafted. “The series builds on the idea that Hickory is a place where people can find something unique, inspiring, youthful, and fresh. These events have become a musical destination, where people come to spend an evening in Hickory, enjoying a peaceful and family-friendly night out. And once people see all Hickory has to offer, we think they will come back for more!” said Sinclair.

This year’s series begins with Sam Reider and The Human Hands. Reider, a San Francisco-born classical and jazz piano prodigy turned roots accordion virtuoso, will be accompanied by a stellar crew of Brooklyn acoustic musicians called The Human Hands. Sinclair says Reider plays the accordion “like a thunderstorm, like Miles Davis, like no one else.”

Blending sounds with Reider’s innovative stylings on the accordion, The Human Hands ensemble features Roy Williams on guitar, Alex Hargreaves on violin, Dominick Leslie on mandolin, and Dave Speranza on bass. “This band is smokes!” added Sinclair. Deeply rooted in American folk and jazz, Sam Reider and The Human Hands are the perfect group of talented musicians to kick off an incredible music series.

Audience members are encouraged to bring lawn chairs or blankets. Olde Hickory Brewery will sell beer in designated areas, and there are a variety of close-by restaurants to patronize.

Sam Reider and The Human Hands 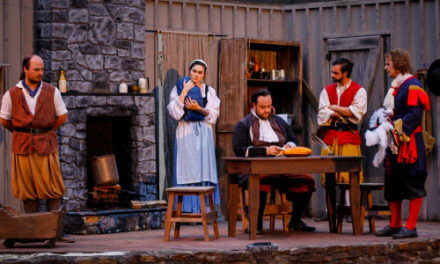 Theatre Is Alive In Valdese! From This Day Forward Opens July 17