Hickory – Friday, May 5, The City of Hickory and Bob Sinclair Music will kick off the 2017 Sails Original Music Series, which is being presented by Lowes Foods.  The series will feature music from national and international touring acts, performing every Friday night in May, June, and September under the Sails on the Square in Downtown Hickory.

“The City of Hickory is excited to bring the Sails Original Music Series back in 2017, with live entertainment that the community looks forward to each year; unique bands from all over the United States, playing a variety of music genres,” said Dana Kaminske, Communications and Marketing Manager for the City of Hickory.  “With the help from Bob Sinclair and our wonderful event sponsors, we know this season will be packed full of music from great artists, including a few names who are returning to Hickory to play this series again.  It is a fun way to spend a Friday night; enjoying free entertainment with friends or family in Downtown Hickory at The Sails on the Square.”

“Much like the other revitalization efforts seen around Hickory, the idea behind the series was to imagine what makes other places in the region destinations and offer something musically to our citizens and visitors that is attractive and unique,” explained Sails Music Series Coordinator Bob Sinclair. “We hope to highlight Hickory as a place where people will find something distinctive, inspiring, youthful, and fresh.  These are artful, captivating, musical events, unlike anything else you will find in other towns in the area.  This musical series continues to put us on the map, with people coming from across the region to see the entertainers that we find for the Sails Stage.”

The series begins with Holy Ghost Tent Revival, an indie rock band that encompasses a wide array of inspiration, from the Beatles to Motown.  Sinclair describes them as “a funky band that brings lots of horns, great vocals and a great rhythm section to town.”

“Each year we build on the success of our past series and this year will be the best yet,” said Sinclair.  “We will have bluegrass, singer/songwriters, jazz artists, country, rockabilly, and all things in between. There’s something for everyone. This lineup is going to entertain and excite. The choices for the series are those you might see at performance hall or art center. It’ll be fun, that’s for sure!” 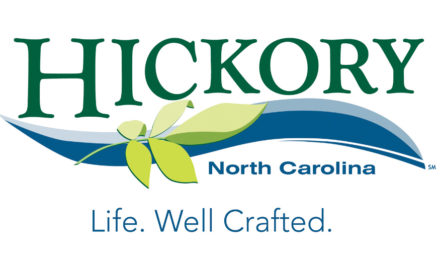 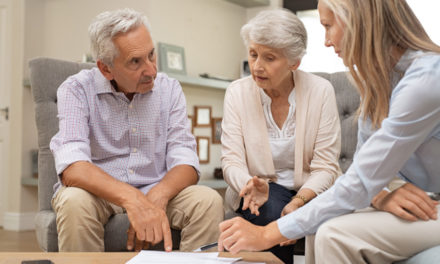