Springfield, MO (AP) – A rare two-headed snake is on public display at the Shepherd of the Hills Hatchery in Branson.

The juvenile Western ratsnake, which is not venomous, was discovered under a house in Hurley.

The Springfield News-Leader reports the snake went of display at the Hatchery Friday.  It’s still not clear if the snake is male or female.

John Miller, a manager at the hatchery, says so far the snake is healthy, growing and has shed its skin twice. When it’s full grown, it will be about 6 feet long.

Miller says both of the snake’s heads can eat, so the rest of its body is like any other snake.

Western ratsnakes – formerly known as black ratsnakes – are common throughout Missouri. Miller says they are valuable because they eat rodents. 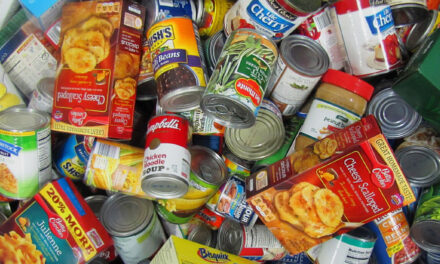 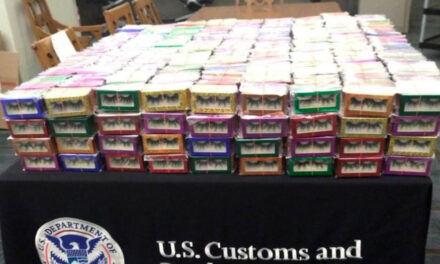 Even Poop Is Cute In Playful Japanese Museum Exhibit