Ishpeming, MI (AP) – An undetected water leak in Michigan’s Upper Peninsula led to a family getting a nearly $19,000 bill.

Ashley Cody of Ishpeming tells WLUC-TV the leak apparently occurred during a roughly two-month period between water meter readings. Cody posted a picture of the bill on Facebook and explained that water from a broken pipe had flowed into a drain. She’s been talking with city officials and hopes to resolve the $18,709 bill.

Ishpeming City Manager Mark Slown says in a statement that a draft policy that will be on City Council’s May 8 agenda “should resolve the issue.” Slown explained that Ishpeming typically reads water meters monthly, but sometimes estimates water use when meters are blocked by snow.

He says “both the property owner and city were unaware of a leak.” 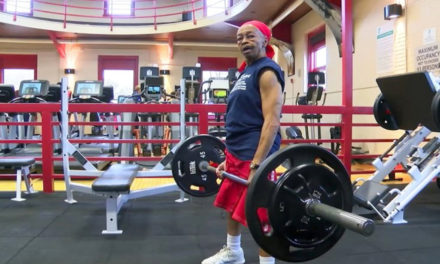 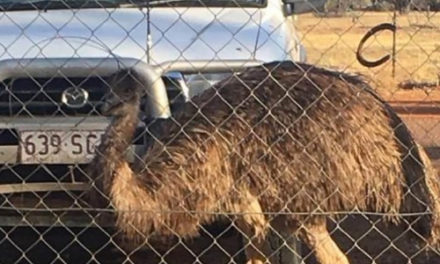