Hickory – The stage is set for the 17th annual Hickory Hops beer festival on April 27, 2019 from 1 to 6 pm. A great way to celebrate North Carolina Beer Month, this popular event, which attracts festival-goers from throughout the eastern seaboard, is staged across the railroad tracks from Union Square in Downtown Hickory.

Hosted by the Hickory Downtown Development Association and Olde Hickory Brewery, this afternoon program offers plenty for everyone, from inexperienced beer novices to hardened beer fest veterans anxious for something unusual. Pouring for five hours, the second longest running beer fest in NC begins at 1:00, rain or shine. Live music and plenty of beer is guaranteed for all (age 21 and older). Food is available at many downtown restaurants during the festival. Brewers sell t-shirts, pint glasses, mugs and a sundry of other breweriana.

Tickets may be purchased online in advance with a credit card for $30 plus an online processing fee of $4.95 by visiting www.hickoryhops.com or at the main gate on the day of the event for $40 cash only. Your entry fee gives you a five-ounce tasting glass, a wristband enabling you to leave the festival and reenter if you need to leave, and a festival program describing more than 300 beers on tap and the 52 breweries who have prepared them for you. Plus, an afternoon of live entertainment from the Baby Black and Moose & Friends New Grass Revival may be heard from the festival stage.

Tickets are also available for $35 (Cash Only) at Downtown’s Olde Hickory Tap Room, Olde Hickory Station and Amos Howard’s on Highway 70 West if purchased before April 26.

Don’t be left out of one of the “funnest” events of the year! 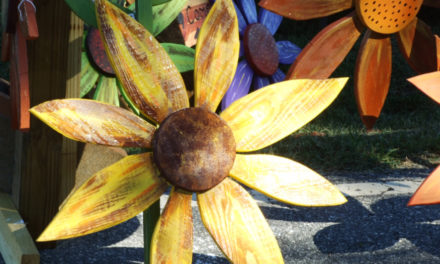 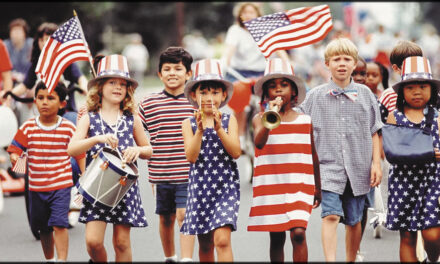