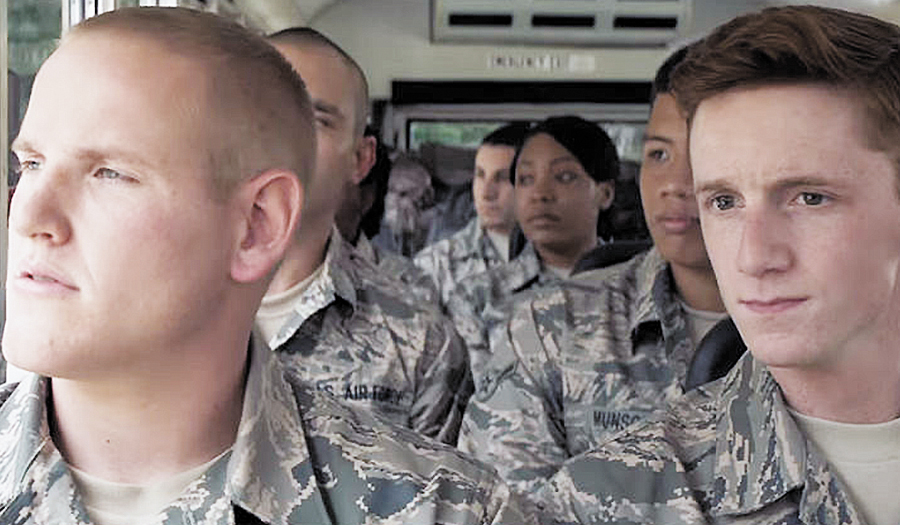 You have to admire Clint Eastwood, who will turn 88 years old this year, for his sheer physical prowess when it comes to directing. I mean everyone knows that movie directing is not for the weak and requires almost limitless amounts of stamina. And the veteran director proves, with one thrilling sequence during the home stretch of his latest (hopefully, not his last) film, that he’s still got what it takes in terms of staging specific stand-alone set pieces quite effectively. Yes, The 15:17 to Paris has that much in its corner, if nothing else. If only the rest of the film were as thrilling as that one sequence we’d have lots to discuss here. Unfortunately, that isn’t the case in a film that’s failed by too many dull stretches for too much of its ninety-odd minute running time. This is the longest ninety-minute movie I can recall seeing in quite some time.

By now I’m sure that most of you reading this are well aware that The 15:17 to Paris is another one of those films whose source material is ripped from the headlines. In this case it was a train bound for Paris that became a hijacking target on the night of August 21, 2015. The story made headlines around the world owing to the fact that the attempted hijacking was not successful, having been thwarted by three lifelong friends. Unfortunately, the depiction of the terrorist attack takes up only about ten minutes of screen time. That leaves a lot of time for the film’s story to meander, which it certainly does to the nth degree.

Eastwood made the controversial choice to cast the real life heroes as themselves in the movie. Much negative press has been generated due to multiple claims in the press of their inability to act.  I found the acting abilities of the trio (Spencer Stone, Anthony Sadler, Alex Skarlatos) to be the least of this film’s problems.

The film fails mostly due to its lackluster screenplay, courtesy of Dorothy Blyskal, a former Eastwood assistant and a newcomer to the screenwriting game. Her inexperience or possible lack of talent is very evident from the word go. The film doesn’t really have a story and it’s mostly a series of vignettes tracing the trio of friends’ lives leading up to that fateful day on the train. If the vignettes were at least interesting we could maybe go with that but instead it’s contrived and worse, dripping with jingoism, two things that do no favors for this film.

I can understand Eastwood’s enthusiasm to tell the story. I only hope he chooses a better screenwriter should he attempt this sort of thing again.

This movie is playing in Hickory.
Image: Spencer Stone, left, in 15:17 to Paris 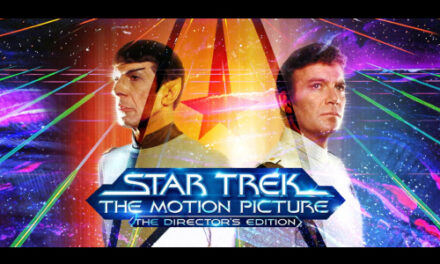