Severna Park, MD (AP) An anonymous donor in Maryland put her fellow congregants to work spreading Christmas cheer with $100 bills.The donor arranged for her pastor at Severna Park United Methodist Church to distribute a $100 bill to each of 100 different congregants on the first Sunday of December as the holiday season began. Recipients were instructed to use the money wherever they saw a need. Some congregants gave used the money to tip waitresses.

One took a cancer patient on a mini shopping spree. Another held a pizza party for a group of homeless people.The donor told The Washington Post she was inspired to do something positive after feeling glum in the aftermath of the year’s violent white nationalist rally in Charlottesville. 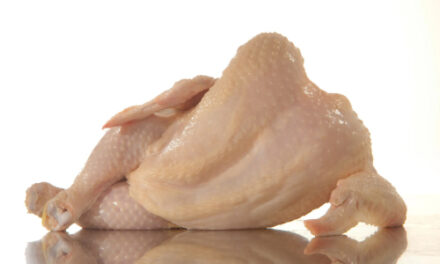 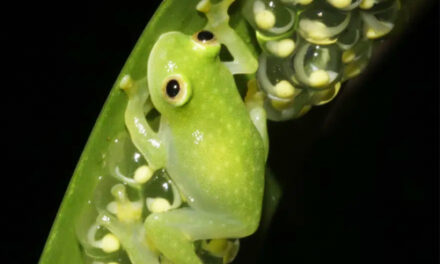