Who Paints The Hammers?

“Daddy, how does this thing fly? A hundred other wheres and whys…You really don’t know but you try. Thank god for kids! When you look down in those trusting eyes that look to you, you realize—there’s a love that you can’t buy. Thank god for kids!” – (excerpted lyrics from Eddie Raven’s Thank God For Kids, 1972).

Honestly, I never wanted to be a parent, but ironically thought I wanted to have a family. A traditional family, with the kind of relationships I was raised to believe in by mine own parental influences—those presented to me by old black and white television shows. (Which we won’t reference here because too many would ponder- “What’s an Ozzie and Harriet? Do you mean The Osbournes?”) However, when coming of age the realization rapidly dawned that traditional family values were a thing of the past… if they had ever even existed at all. Yes, stepping into the real world, with a delusional perception of how it differs from TV, can lead to long term psychological damage and confusion.

Never wanted, yet life finds a way to push us into the roles we’re destined to play. Incidentally, if you’re considering having children, or find yourself with them due to your own actions, take responsibility for said actions. Parenting is not a decision you can make then renege on. Unless you’re a total piece of s*** there are NO excuses for abandoning a child. With the exception of realizing it’s apparent you’re not ready to be a parent and taking the adoption option. Then, don’t just run out and make another one. What is parenting? It’s not so much the decision to have children; it’s taking the time and proper responsible actions to raise them. Whether they’re your own or left to your care for whatever reason. Thus bringing us around to my own current situation.

Several years gone by when my only child reached the maximum rebellion stage, (the point of which there was no turning back), it seemed my days of parenting were over and had ended on a note of failure. And yet, as a direct result of said rebellion, I find myself re-saddling the parental horse and raising my grandchild (AKA Tot). Why? Why go down a familiar road doing something you never wanted to do the first time around? They say that parenting is the least rewarding task anyone can undertake; so why do so many undertake it?

The reasoning varies. Some see it as a project to have the opportunity to attempt to structure and mold a life. Others see it with a chance of hope for the future. And some do it simply because somebody has to. Personally for me­—it’s for the moments. Though sometimes they are few and far between, there are few delights that rival that of an inquisitive child. I.e., He asks- “Where did this hammer come from?” Grammie (AKA Lil Red, the love of my life) responds, “Home Depot.” He then inquires, “Who made it?” While Red fishes for an answer, Pappy (AKA me) responds without missing a beat, “Willem Defoe. He runs the hammer mold.” I get a WTF from the spouse, but Tot is satisfied and presses on with his innocent curiosity, “Who painted it?” I assure him it was, “Clark…from the paint department.”

Now if you think I’m messing with the kid, here’re the facts: do you know who paints hammers? Neither do I, but a complicated explanation would be lost on him when all he truly wants to know is that someone has the job of painting hammers. Not to mention things like the random statement I just heard through the door, “I need to poop too.” Honesty, compassion and sweetness can be achieved if you provide the same in return (false alarm on the poop, btw).

Aside from the fun and humor to be found in a child’s eye view of the world, there’s no other love like that of a child. It’s innocent and pure and it brings out the best in all those around with an open heart. Each moment shared with him is like a little piece of magic and I wouldn’t miss it for the world. I’m his example (gawd help him), his protector (don’t mess with the kid), and his best friend. I know eventually he’ll outgrow me, that’s what children do, but for now I’ll savor my role as his Pappy person.

If you’re wondering why I’m so opposed to the parenting role, let me assure you it has nothing to do with the child. It concerns my own abilities to do it right…if indeed there is a right way. But I’ll try, because he more than deserves to be loved…and I know how to do that. 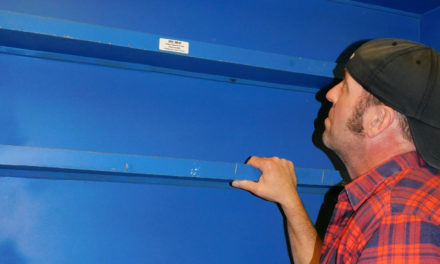 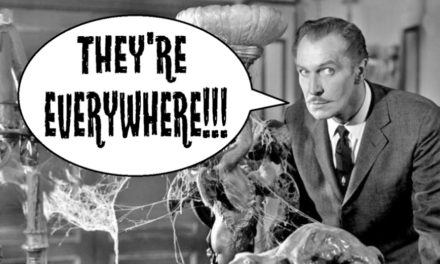 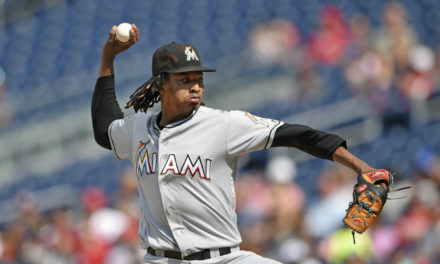