Kicking off the summer series this year will be local favorite, The Band 28690 this Friday, May 5th at 7:00pm located in the Wells Fargo/Town Parking lot. Formed in the summer of 2010 by Rick Ogle, Brian Deal and Byron Pearson, this group provides a relaxing evening as they entertain the audience with a mix of Traditional, Appalachian Folk, Blues and Country music. The group tragically lost founding member Byron Pearson but plan to continue on in his memory. Band members Rick Ogle, finger-style acoustic guitar/vocals, Brian Deal bass guitar and lead vocal, Sherrill Keever, acoustic guitar and vocals, and newest addition of Keith Kirby accomplished guitarist with a country flavor, come together to produce a unique sound. Strongly influenced by legendary and regional artists such as Doc Watson, Bobby Denton and Tommy Faile, The Band 28690 will fill the evening with the rich acoustic traditions of the Appalachians. “Our goal is to play clean, tight and most of all have fun,” states member Brian Deal. 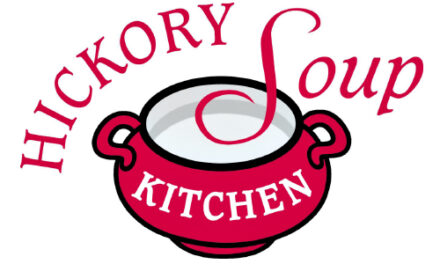 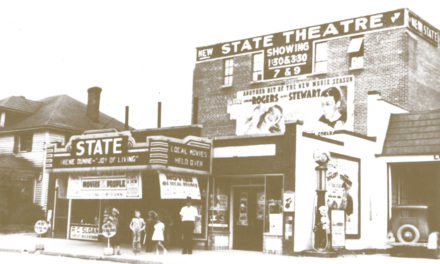 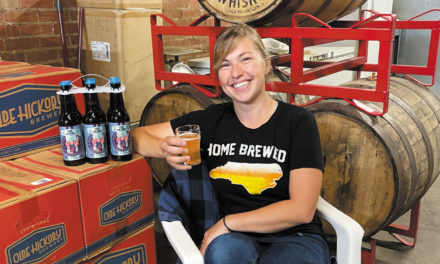